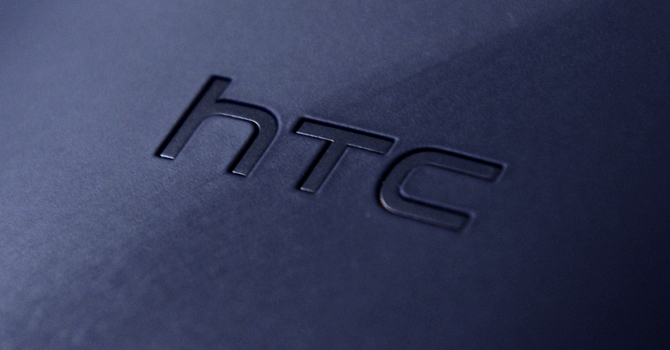 the rumored HTC M7 has gotten some insider information leaked, and HTCSource has the scoop. According to the source, the HTC M7 will be running Android 4.1.2 (which has a possibility of being updated before it is released), and a new version of HTC Sense, more than likely 5.0.

On top of this, the source says that the new Sense will have a brand new, “simple and clean” UI overhaul. According to HTCSource:

“The lock screen and HTC apps have received a huge facelift and HTC has tweaked the software to make it easier to use. One example of these new tweaks is the on-screen volume controls which features a shortcut that jumps directly into the phone’s volume settings page. Unfortunately, our source has debunked the recent rumor that the HTC M7 will feature on-screen buttons.

The physical design of the HTC M7 is said to carry a few design cues from the HTC Droid DNA with an black shell and a “very nice looking beveled edge” along the screen. While previous rumors indicated that the M7 would be constructed with a unibody aluminum shell, our source says that the phone he’s seen is constructed with the same materials as the Droid DNA.”

As far as specs go, the device is said to come with a quad-core Qualcomm APQ8064 CPU, 4.7″ 1080×1920 display, 32GB internal storage (possibly with no expansion), and is being tested as we speak on Sprint‘s LTE network. We should be seeing the device in Q1 of 2013, and we hope to see more info as time goes on. Be sure to let us know what you think in the comments.