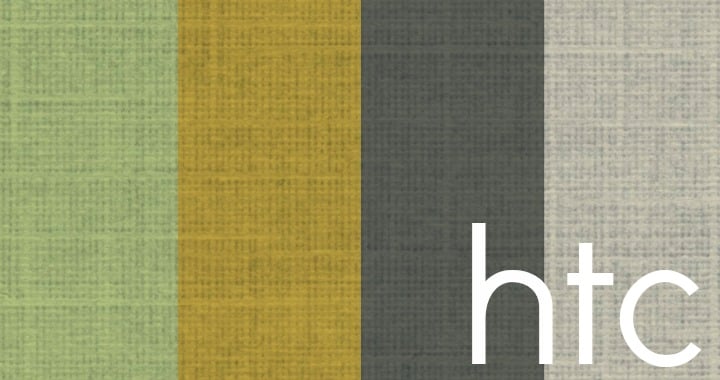 With the HTC One M8 hitting retail stores and carriers later this week, we’ve already started focusing our gaze on what’s next. Well, not entirely, but you get the point. Much like we had in the HTC One of 2013, we are expecting variations of the flagship device of this year. As such, rumors have started circulating lately for the so-called HTC One M8 Mini. Today sees another model joining the fray.

Called, for now, the HTC One M8 Ace, our first word of the device comes from ever-present evleaks. There’s no indication as to what is different about this model; it comes in red, though! Looking at the blurred photo we wouldn’t be surprised if this was more akin to a Max version.

We wonder what Samsung thinks of that “Ace” part of the name.