Remember the time when we used to talk about the HTC M7? The device which was later on launched as the HTC One, considered as the best Android smartphone to date by the Taiwanese manufacturer. Well, One is a great phone and it is really well-received by the critics, but everything gets old by time, doesn’t it? It seems HTC is already working on the successor of it, as Pocket-Lint is reporting that they are working on an updated version of the HTC One which will be released later this year. Also a 2014 flagship model will go under the codename M8. 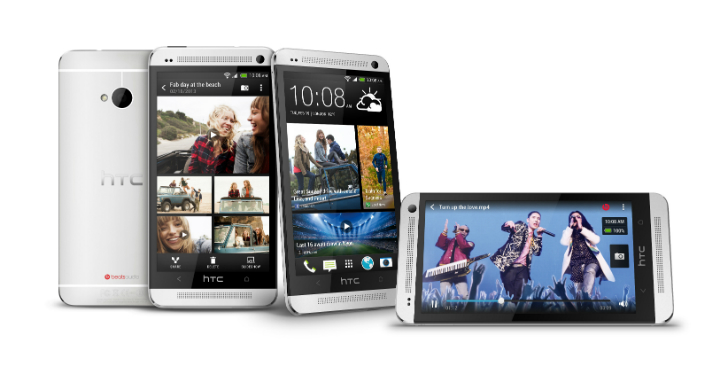 About the M8, HTC is already thinking about it and planning to come up with a different codename to keep it safe from the “hidden camera’s eye”. Though, the source said that “plans could be changed”, so lets take this rumor with a grain of salt.

Well, how about we wait for HTC to come out with some official words, shall we? Though there’s no harm in talkng about it. Tell us what are your thoughts about it in the comment box below.