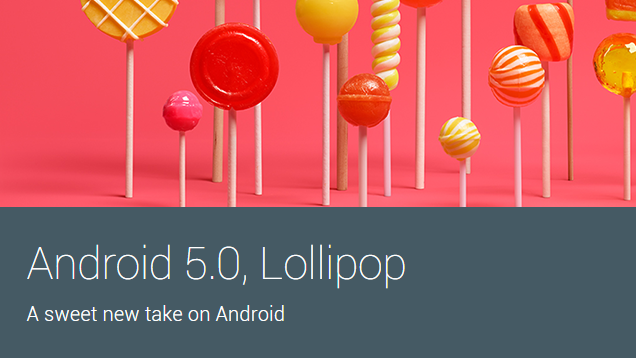 When Google announced Android 5.0 Lollipop everyone instantly began to wonder when their device would receive the next version of Android and more importantly how long the carrier or manufacturer would delay it while they applied their layer on the software. HTC were quick off the mark to promise that the update would be delivered to HTC devices within 90-days of Lollipop being released to the public.

However, Mo Versi of HTC has issued a statement via the HTC web site to let owners of carrier versions of the One M7 and One M8 know the update is not going to happen and indicates that HTC decided to opt for ensuring the “rollout is right” even if it means missing the target date.

For those with unlocked devices, you’ll still be getting Android Lollipop pretty soon, if you haven’t already gotten it, but unfortunately with HTC not having given a timeframe for carrier-locked devices to receive Lollipop, the future looks a bit bleak at the moment.