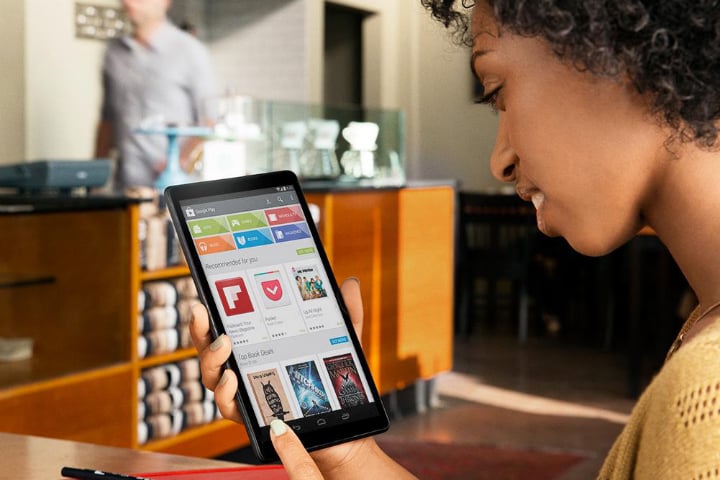 For quite awhile now, we’ve heard rumors regarding the upcoming Nexus 8 tablet from Google. Not only that, but we continue to hear rumors regarding HTC being the manufacturer of the device.

According to sources from the unnamed “upstream supply chain”, Google will partner with HTC for their new Nexus tablet, the Nexus 8. The tablet will reportedly launch in Q3, which coincides with most other rumors on this topic.

While HTC making a Nexus tablet would be incredible for users, many have strong doubts. In the past, Nexus devices of all kinds have been very budget-friendly. Though not necessarily a bad thing, these devices cut corners in the hardware department. Most are soft-touch plastic, and don’t have many outstanding features, hardware-wise. The way HTC has been losing money, could they really take the chance to invest in a tablet that most likely won’t make a huge profit? Probably not, but only time will tell.

Nexus 7 Series | FindTheBest
Note: Select outbound links may include affiliate tracking codes and AndroidGuys may receive compensation for purchases. Read our policy. As an Amazon Associate we earn from qualifying purchases.