The new Nexus family is out, and the HTC Nexus 9 brings the latest iteration of Android 5.0 Lollipop, to a beautiful tablet.

The Nexus 9 comes with the typical Nexus matte back finishing, and a metal frame, which seems to be the trend with Android devices nowadays. It has a 8.9 inch IPS LCD panel, with a resolution of 2048 by 1536 pixels, which gives it a pixel density of 288 ppi. It has a huge 6700 mAh battery, front-facing HTC Boomsound speakers, 8MP back-facing camera, 1.6MP front-facing camera, 2GB of RAM, LTE antenna, the new 64-bit dual-core NVIDIA Tegra K1 processor, which clocks in at 2.3 GHz, and the Kepler DX1 GPU.

Of course, it comes with all the perks and upgrades that one can expect from Android 5.0 Lollipop. However, this tablet seems to have taken a leaf out of LG’s book, as it comes with a feature called ‘double tap to wake’. It also has an accessory keyboard which is almost identical to the HTC Volantis keyboard patent leaks previously. 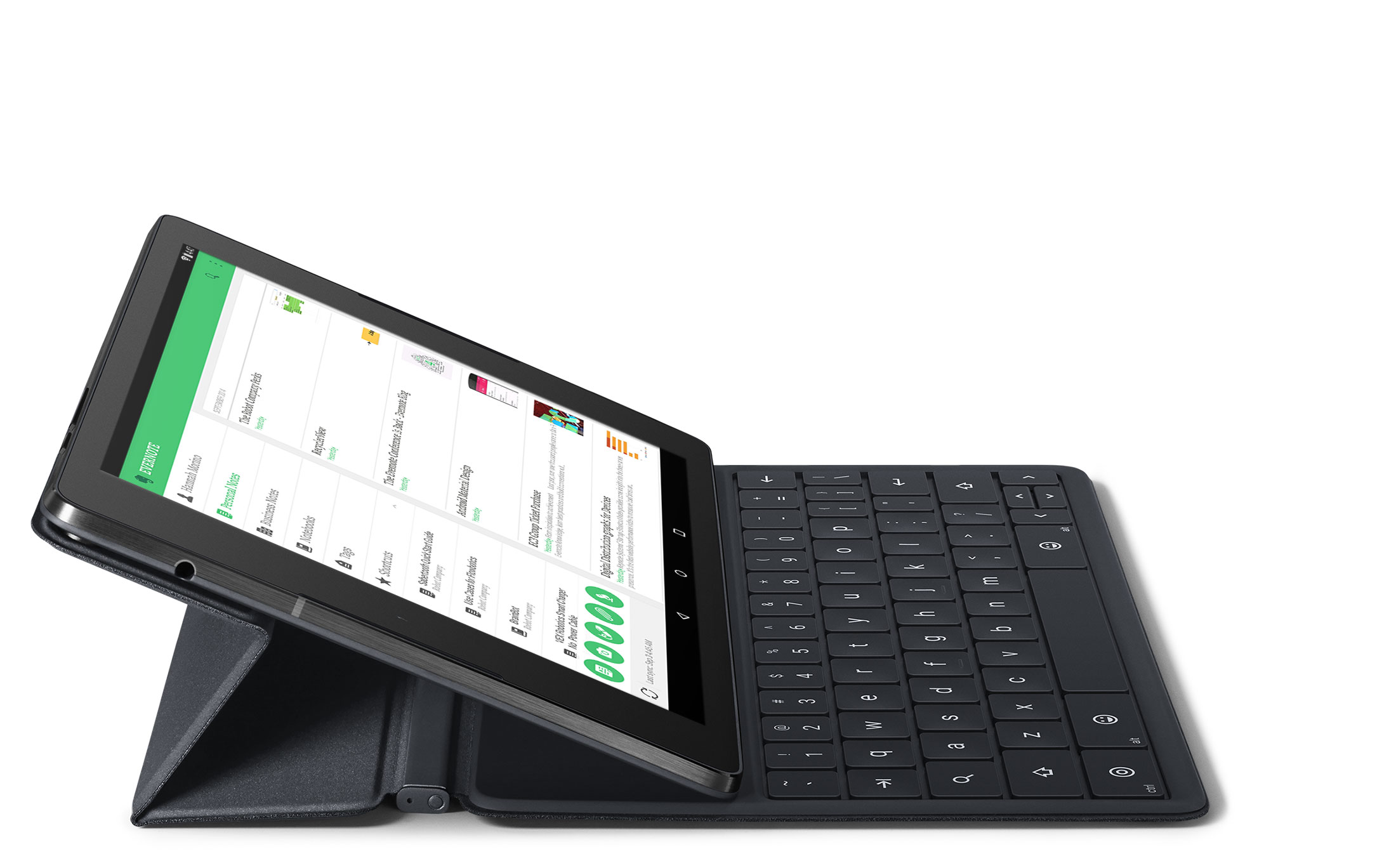 Pricing is currently unknown, and preorders will start on the 17th of October. It will be available from the Google Play Store and respective carriers will also soon announce pricing. The Nexus 9 will come in 16GB and 32GB variants, and in 3 different colours; Indigo black, Lunar white, and sand.