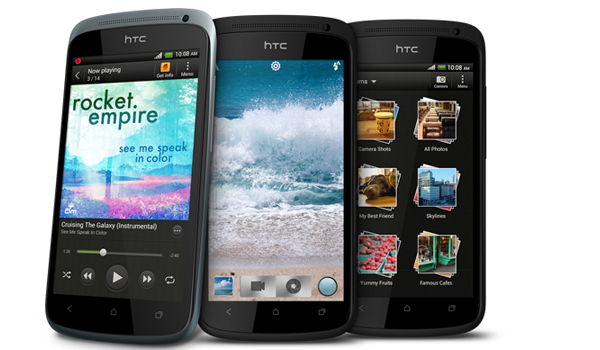 Don’t look for HTC to rush into a true successor to the QWERTY-based T-Mobile G2 anytime soon.  What’s more, you shouldn’t expect to see them offer up a Droid Razr Maxx-like battery for any of their future models. As part of their decisions to slow down on the number of handsets, HTC wants to make every single effort count.  That means giving the fans exactly what they want.

According to studies conducted in late 2011, consumers would rather have a thin phone than one that features, say, a 3300mAh battery.  It’s too bad we were not part of the focus group because we feel the exact opposite on this matter.

Speaking at a press event in Seattle, HTC’s creative director, Claude Zellweger advised that the company was moving toward a touch-only form factor for future devices. Instead of spending time and effort on new designs, HTC would rather focus on services and the on-screen keyboard.

As a company the QWERTY keyboard we’re moving away from in general…We feel that putting too much effort into that [QWERTY] would take away from our devices.

Now this doesn’t exactly mean the days of the sliding keyboard are over for HTC.  Rather, this is just their way of saying that they’re not in a hurry to put one together.

How do you feel about this decision?  Were you hoping to replace your next handset with a QWERTY keyboard smartphone or have you gone all-in with touch devices?