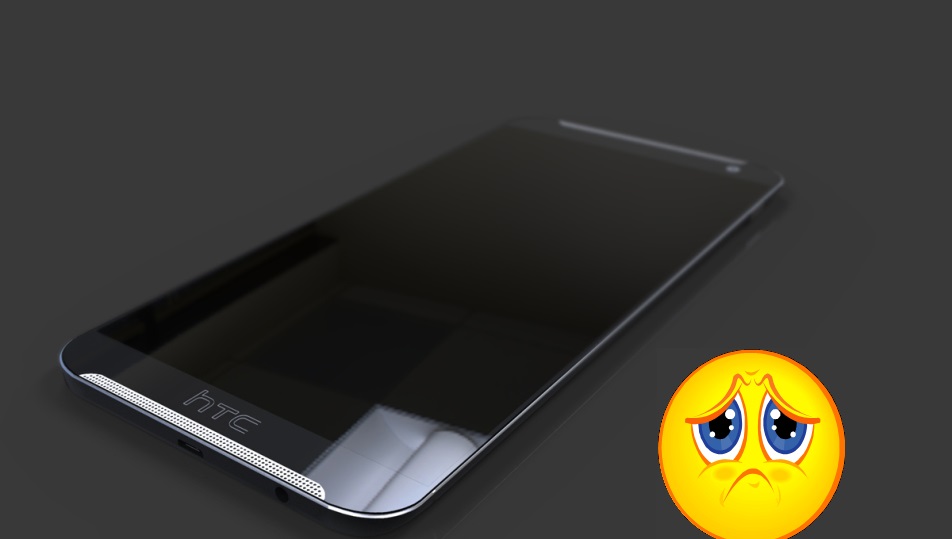 It was an unusual journey leading up to the One M9 launch this past Sunday, as many of us weren’t quite sure what to expect from HTC. Though the countless leaks revealed a phone extremely similar to the M8, there was a few that showed a whole new look coming to the M9 including a leak from the evleaks Twitter account that showed the presumed One M9 and One M9 Plus. Almost everyone around the internet seemed to love this new look, but more and more leaks began to contradict themselves until we weren’t quite sure what HTC had in store for us.

But the HTC One M9 is official, or should I say, the One M8S, and most of us have to admit we’re a bit disappointed. However, I feel as if I shouldn’t be. HTC improved upon just about everything that it needed to from the One M8. The bump to 64-bit processing thanks to the new Snapdragon 810, more RAM storage, and they obviously listened when they ditched the 4 Ultrapixel camera in the rear for a 20.7 megapixel senor.

HTC’s One M7 and M8 have won numerous awards in the past couple years, with many sources claiming them smartphones of the year. HTC knows they have a good thing going for them as sales are picking up again and they’re finally pulling in a small profit. Their announcement is a perfect example of the saying, “If it ain’t broke, don’t fix it.”

On the other hand, customers want something recognizably new. For HTC’s customers who bought the One M7, this is the time when most of them will upgrade. Does the One M9 offer enough to make them want an HTC phone again? I, for one, crave something new when I upgrade to a new phone, especially after two years.

HTC has distinguished itself from other phones by offering a device that’s like “jewelry”, and they believe their phones are of higher quality than any other phone. While there are only a couple subtle changes in the One M9 to further improve it’s amazing quality, such as the new gold colored metal framing on the sides, Samsung has knocked the ball out of the park with the design of the Galaxy S6 and S6 edge smartphones. Their metal framing and all glass front and backs are very nice to look at, and the S6 edge is something completely new to consumers. To many, the new Galaxy phones rock as much “premium quality” as the One does, so has HTC done enough to make us want their new phone rather than Samsung’s?

To highlight a few features of the One M9, I am excited to hear their new Boomsound speakers with the integration of Dolby 5.1 surround, which will make these smartphone speakers the best on the market by far. In the camera department, nobody can say for sure how theirs will act, but despite the absence of OIS (which is standard for modern smartphone cameras), HTC looks to be going in the right direction with that whopping 20.7 megapixel sensor.

While not considered a highlighting feature by many, the fact that HTC stuck with a 5 inch 1080p screen is fantastic in my book. Many people do not want anything bigger than that, and consider that a perfect size. The 1080p resolution will help the Snapdragon 810 perform even better compared to a Quad HD display, and of course the battery life is presumed to be stellar as well. Also, HTC has kept the option of SD storage expansion in the One, which Samsung decided to ditch. This alone could turn the tables.

All in all, I’m curious as to what you guys think. Were you happy with HTC’s decision to keep their exact design for the M9?