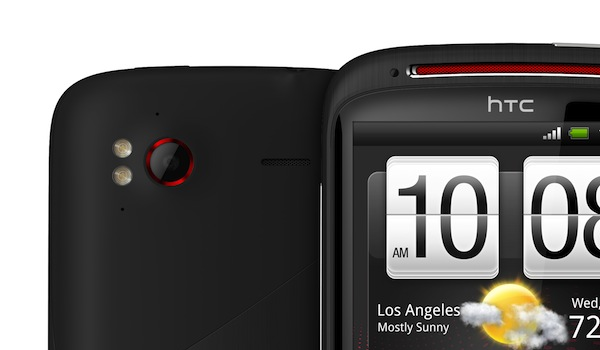 HTC today announced that both owners of the Sensation and the Sensation XE can get a sneak preview of the upcoming Android 4.0 update.  Called an “early access preview”, it will be available to a few hundred European users prior to its full rollout.  The goal here is to get some real-world usage out of the update before giving to everyone else later in March.  If you have one of these two smartphones and want to get your hands on the “beta” release, you’re advised to keep your eyes peeled. We’d start by following HTC on Facebook as that’s where they like to make little announcements like this.

“HTC is doing something new and pretty cool in the coming days: we’ll be releasing an “early access preview” of our ICS upgrade for the Sensation and Sensation XE. This will be limited in scope (just a few hundred users and only in Europe) because we’re still scaling up back-end resources for general availability worldwide, and our hope is people will play with it and enjoy getting used to the ICS experience with Sense. We’ll be doing similar previews for other devices in the future, too.” – HTC