It’s here, the announcement we’ve all been looking forward to for a few months now. HTC has officially announced their new series, known simply as HTC One. The line includes three devices: the HTC One X, One S, and last but not least, One V. HTC seems incredibly focused on Sense, and Android of course. They certainly stole the show today. Have a look at some specs for all the mentioned devices below. 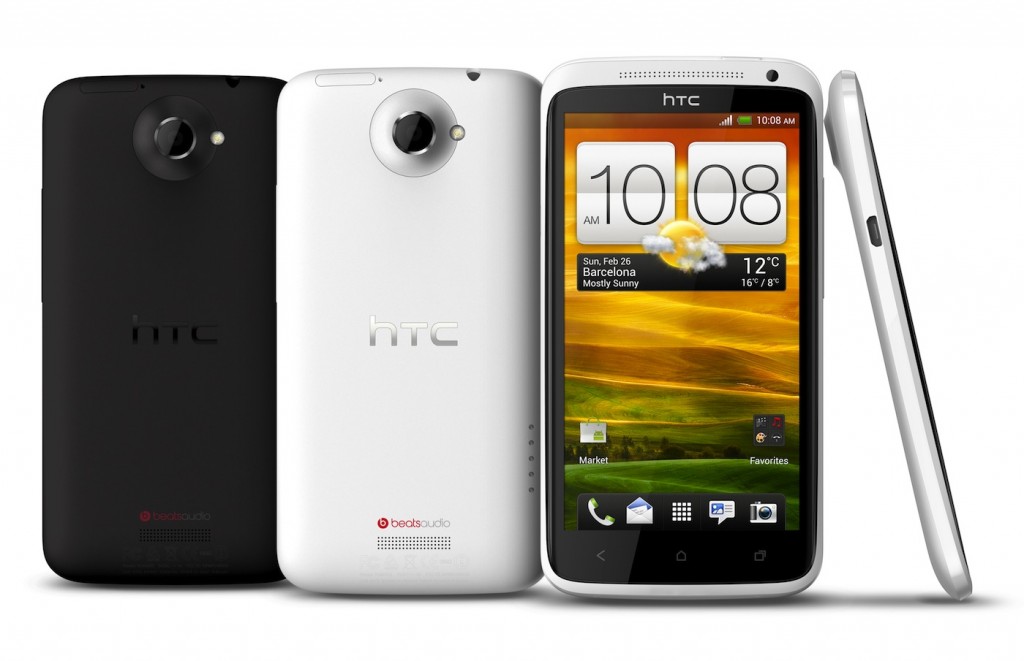 First is the HTC One X, which features all the goodies you’ve been dreaming about. It comes with a Tegra 3 quad-core processor that utilizes NVIDIA’s 4-PLUS-1 technology, a 4.7-inch 720p HD display,  an 8MP rear camera, a 1.3MP front-facing shooter supports up to 720p video capture, Ice Cream Sandwich with HTC Sense 4, 1GB of RAM, and 32GB of internal storage. The camera utilizes the technology that Peter Chou introduced. The HTC One X is expected to be launched in April. 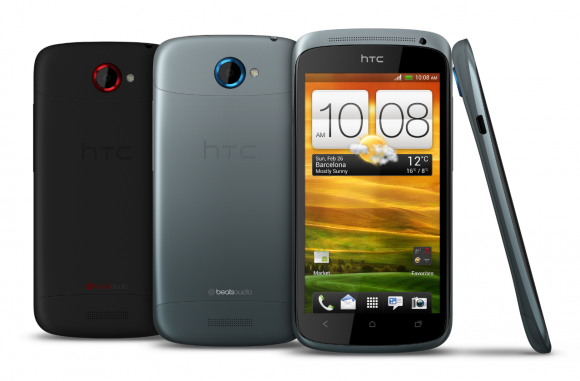 Then comes the phone in a sexy form factor, HTC’s thinnest phone yet. I’m talking about the HTC One S, where the ‘S’ actually represents the slim form of it. It’s essentially the little brother of the One X, featuring a 4.3-inch 960×540 resolution display, a Qualcomm 1.5GHz dual-core processor, 1GB of RAM, Android 4.0 with Sense 4 on top, an 8 MP camera that shoots 1080p and a VGA front facing camera for video chatting. It has a slim profile of 7.9mm (8.7mm at its thickest point). The body is a unibody aluminum design, coated with a scratch-resistant Micro Arc Oxidation. However, the 1650mAh battery is non-removable, which I think is going to hurt a few potential buyers. But maybe 16GB of internal memory will cheer them up. 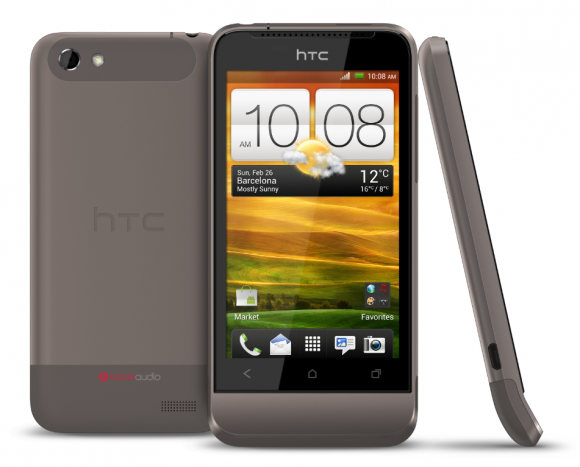 Finally, we have the HTC One V. This one is actually for people looking for a device with amazing hardware along with a valuable price tag, and so the “V” stands for value. It features a 3.7-inch SLCD2 480 x 800 display, a 1Ghz single-core processor, 512MB of RAM, 4GB of internal storage, Android 4.0 with Sense 4, it’s just 9.24 mm thick, and it’s packing a 5MP camera with a front-facing camera as well. The One V reminds me of the HTC Legend, from a few years ago.

That’s about all from HTC. Be sure to check out the detailed Sense 4 breakdown by our own Justin Marden here. So, do you have your eye on any of the above HTC One devices? Which one caught your attention? Let us know in the comments!