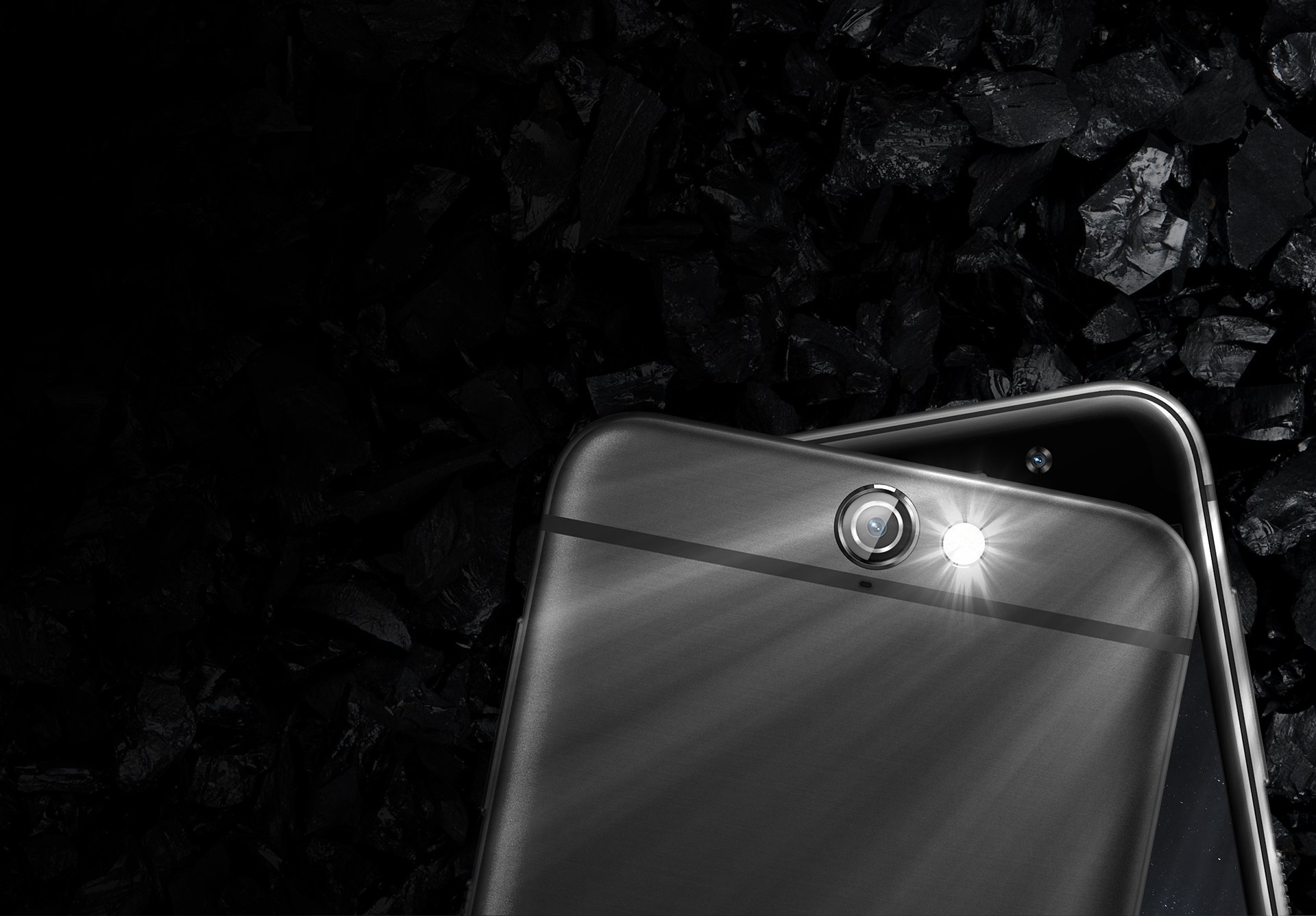 The HTC One A9 was not greeted with the most welcoming reception following its debut a couple days ago. While it appears to be a solidly built mid-ranger, its strikingly close resemblance to the iPhone just sticks out like a sore thumb.

One thing that was certainly on my mind was if this new design language would be carried over to the One M series devices (the M10 is expected in the Spring), or if the A9 is just something HTC is trying out. Unfortunately for folks who aren’t a fan of the new direction, it appears the former is the reality.

Reported via Focus Taiwan, HTC made a statement regarding its plan moving forward from the A9.

“Starting with the One A9, our design language will enter a different and fashionable phase”

HTC sees the design change in the A9 as a “milestone”. The report goes on to say that, “HTC will extend the new design of the One A9 to the company’s premium M series.”

So there you have it. Love it or hate it, HTC is betting its future on this foundation. Hopefully the company has some good “different and fashionable” ideas up its sleeves to differentiate upcoming devices and sidestep further criticism of the all too familiar design.

Let us know how you feel about HTC’s new direction.