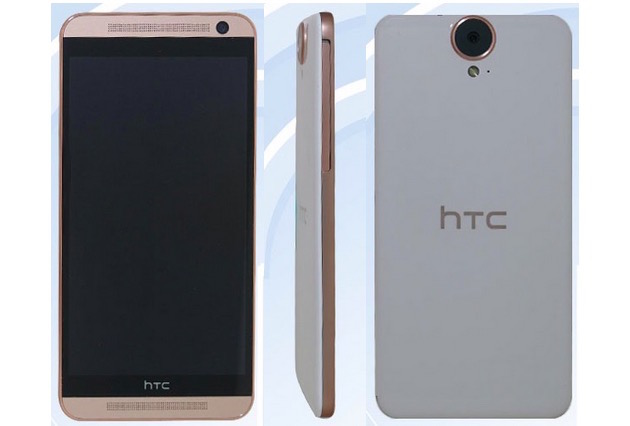 Whilst the HTC One M9 was only just released, it doesn’t mean HTC have sat back and relaxed. According to a new leak, a handset called the HTC One E9 is in the works which gives a flatter design.

With a 5.5-inch display, which reportedly may be Quad-HD, the E9 is said to be powered by a 64-bit MediaTek processor and feature a 13-megapixel front camera and 4-megapixel UltraPixel camera on the back.

There’s currently no launch date or pricing, but if you don’t like the curves of the newly announced HTC One M9 then this may be for you.