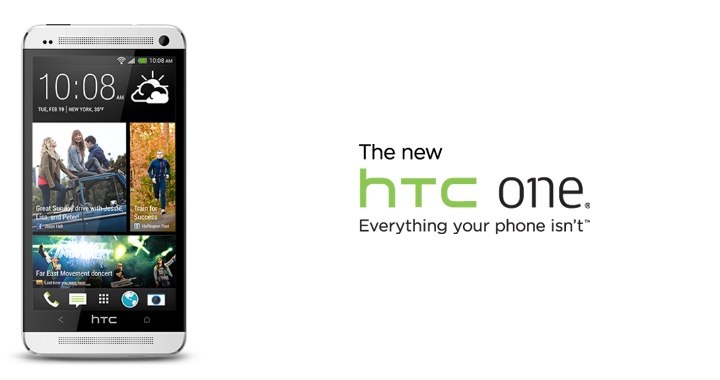 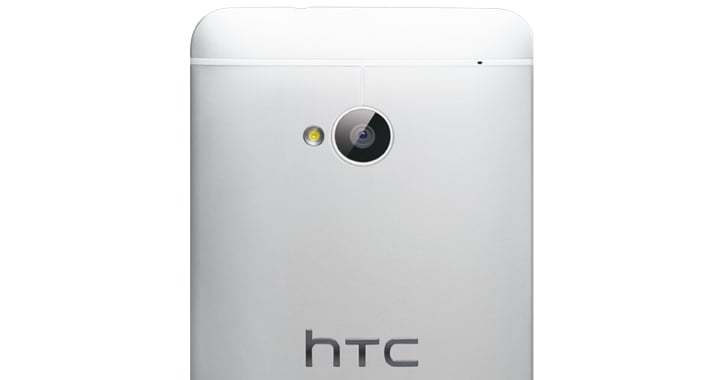 HTC could soon follow in the footsteps of Samsung and release a “Google Edition” of its big 2013 smartphone, according to sources close to Geek.

Reportedly, the phone will be a stock Android experience that doesn’t feature any of the customization that comes with HTC Sense UI.

As a reminder, Geek was the site which leaked the last minute word of a Samsung Galaxy S4 Google Edition on the eve of Google I/O 2013.

Sources claim this vanilla HTC One will be announced within the next two weeks, with potential release slated for sometime this summer. This falls in line with claims from HTC that production for the One will be doubling soon, as well as plan to have the HTC One updates to Android 4.2.2. in the same time frame.