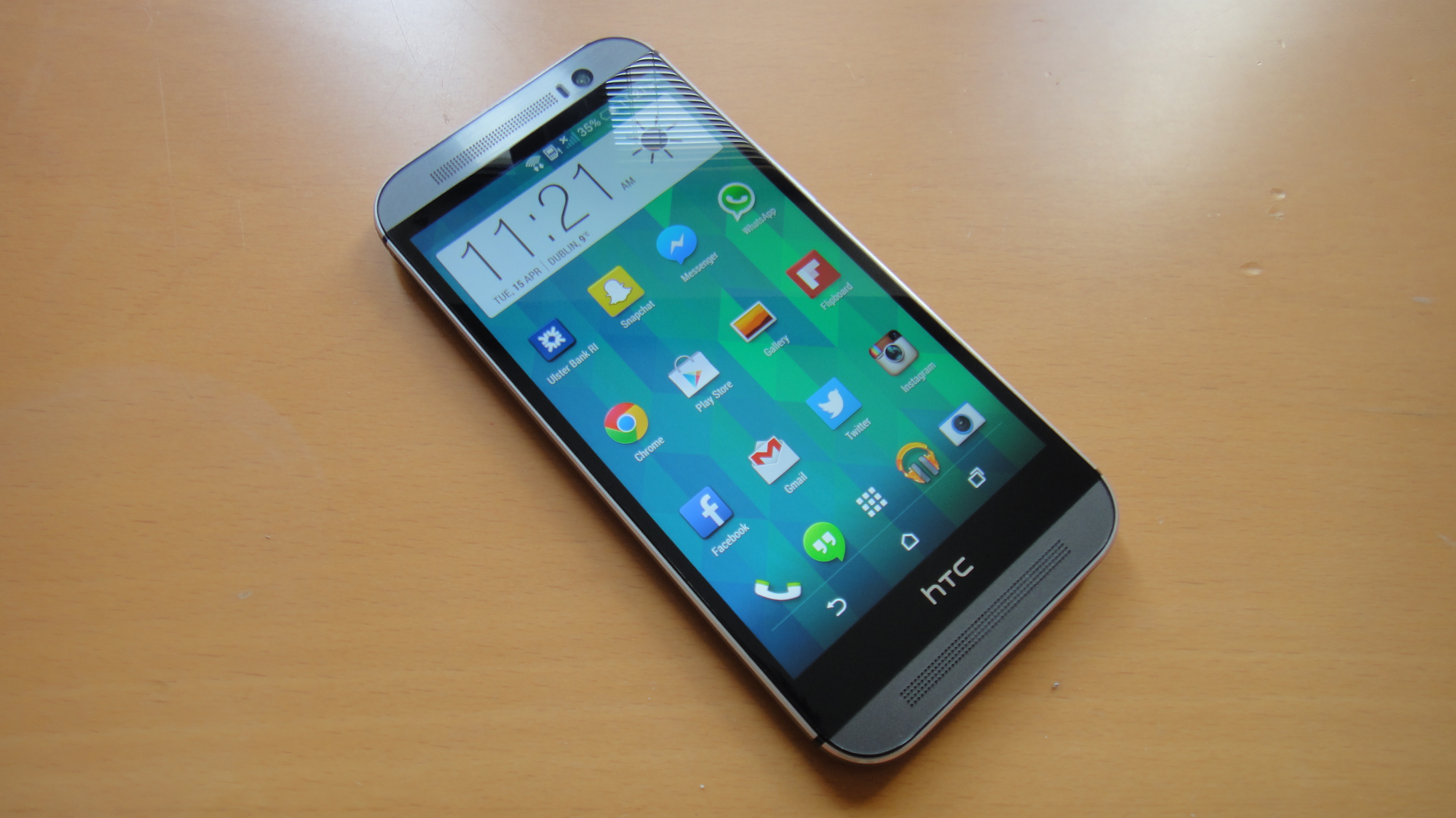 HTC One (M8) is most certainly one of the best smartphones out at the moment. HTC’s flagship has been around for some time now and we’ve already seen some leaks regarding some spin-offs, if we can say it that way, of that device. HTC One Remix for Verizon has leaked as well as HTC One (M8) prime and HTC has already launched HTC One mini 2 recently.

This time around we have a leak regarding HTC One M8 Vogue coming from China. This device might as well be HTC M8 “Ace” which has leaked over a month ago. The specifications of the device are allegedly going to be the same as in HTC One (M8), but the design will be significantly different and it will sport only 1 camera on the back, like HTC Desire 816 for example, which has one 13MP camera and a plastic design materials. We don’t exactly have a clear picture of how the phone will look like because we don’t have an image to attach to this leak, but we’re guessing something similar to HTC One (M8) covered in plastic instead of aluminum.

The device should be released on June 3rd, at least in China, and the price should be somewhere around $480. It is also rumored that it will be available in black, white, blue and red colors. What do you think about all this? Would you buy a phone like this?