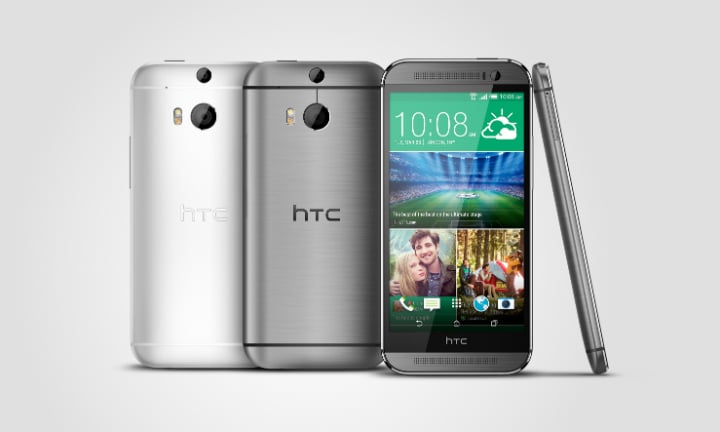 In a move that resonates of something Samsung would do (or did), it has been discovered that the HTC One M8 is achieving higher benchmark scores due to its high performance mode.

HTC have admitted to the move, which essentially turns everything to max and then some in order to squeeze every bit of performance out of the hardware to achieve the highest possible score. It’s slightly different than what Samsung did with their previous devices where code was embedded within their version of Android to artificially boost the benchmark scores. 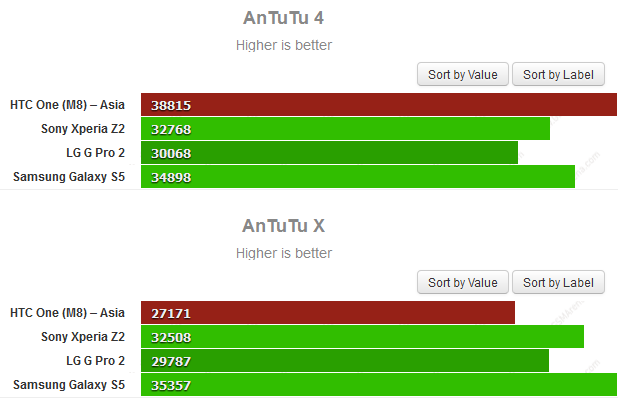 In the above graph, AnTuTu developed a new type of test which aims at identifying fudged or exaggerated benchmark tests. The first result using AnTuTu 4 is the standard benchmark test using the device as-is, whereas the bottom test AnTuTu X is the raw result ignoring any performance enhancing attributes or settings that may have been enabled. As you can see, the HTC One M8 differs drastically in the results, whereas the other devices results are fairly similar.

What do you make of HTC’s move to increase the score? Does it really matter? Let us know in the comments below. 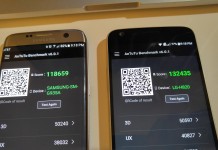 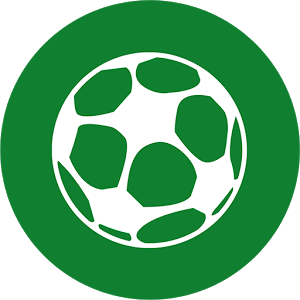