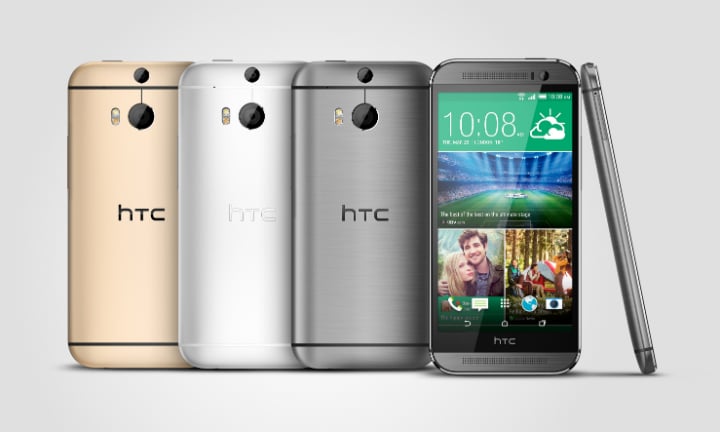 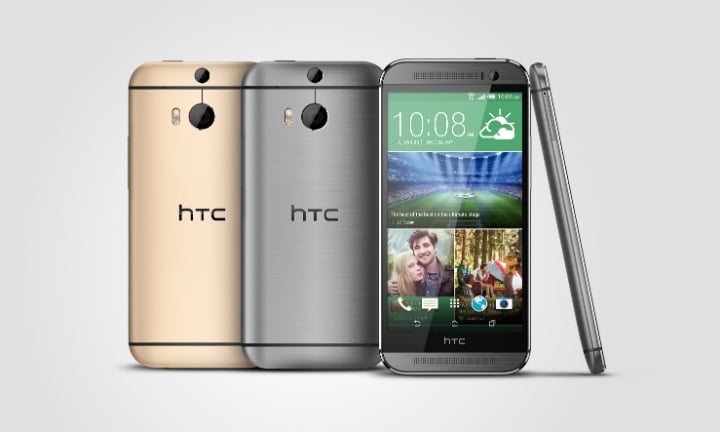 As promised, HTC is ready to deliver its Android 5.0 update in a very timely manner. A tweet today from VP of product management Mo Versi tells us that the unlocked and developer editions of the One M8 are receiving Lollipop updates. According to replies in his tweeter stream some users are already getting the software.

Keep in mind that these are not branded by carriers and that those models are still waiting for the Android 5.0 update. But, given the speed in which HTC has been moving, I would not be surprised if we saw those trickle out in the next few weeks.

HTC One (M8) Unlock and Dev Owners! We have received TA from Google on Lollipop + Sense 6. OTA will be out starting tonight. #HTCAdvantage