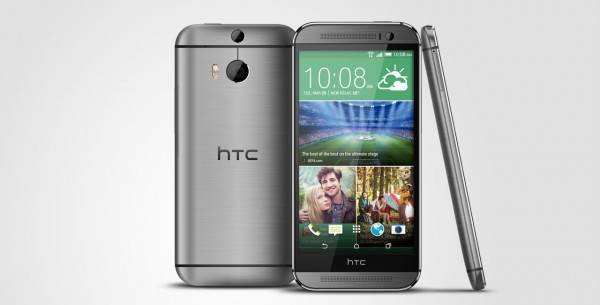 Lately a lot of flagship phones have been receiving the Android 5.1 Lollipop update, and the latest device to jump on the bandwagon is none other than last year’s top rated Android device, the HTC One M8.

HTC has announced that users of the One M8 in the UK will begin receiving the latest version of Android sometime in August. On its Twitter account for the United Kingdom, HTC revealed that the “One M8 will have a Software Update for Android Version 5.1 and Sense 7 in August 2015.”

Since the software build of phones in the UK resembles the international versions, we can expect global upgrade of the HTC One M8 a few weeks after that. The carrier specific US handsets should also receive the update within a few weeks after the UK upgrade.

The device received the Android 5.0 Lollipop upgrade in January this year.

Although HTC has not mentioned anything about upgrading the One M7 to HTC Sense 7, it is being assumed that the 2013 flagship device will be two years old, which is usually considered to be the end of software upgrade cycle.
Source: HTC UK Twitter