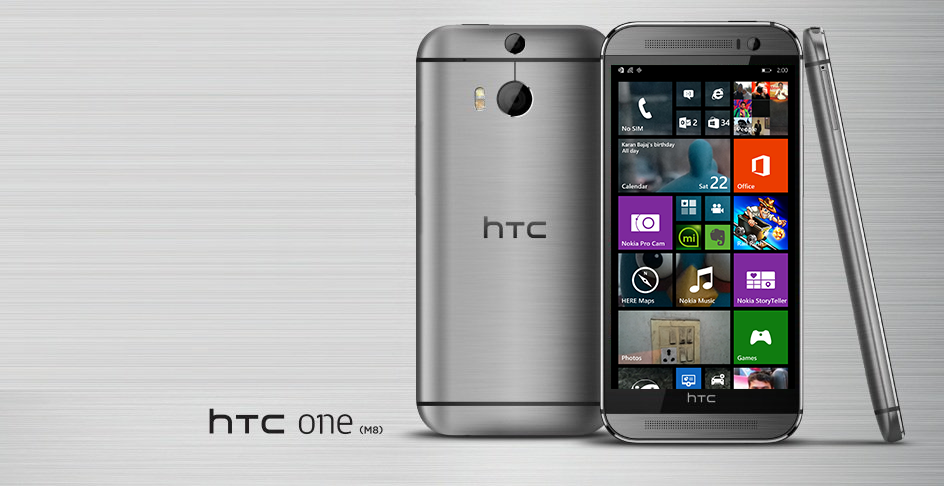 In an unexpected twist, HTC has announced that the HTC One M8 will be released on Verizon running Windows. It is the same flagship device with the same “UltraPixel Duos Camera” except with Windows 8.1 and not Android. The M8 still comes with BlinkFeed, BoomSound and other HTC features that are on the original M8.

You can read what Dave has to say about his M8 experience with Android behind the hood. I am interested to see how this Windows version of an Android flagship will turn out and what it will do to Samsung’s less than successful plans with Tizen. Could it expedite Samsung’s move away from Android? Comment below with your opinions!