Recently, HTC has been in the news quite frequently. With HTC making the Nexus 9, and an entirely new-concept smartphone in the Desire Eye, it has made an interesting debut again in the tech world after the big success of HTC One M8. Coupled with the sparks of rumours on its to-be latest offering HTC One M9 codenamed Hima, I can easily give it the most talked about brand of the year. 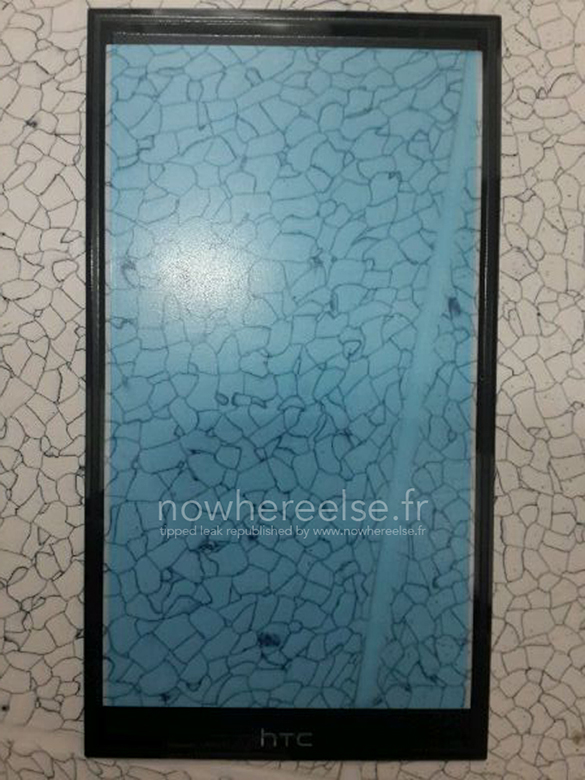 Apart from the small leaks and hints to a successor of the One series, there is also a big fish in the lake. We finally have a leaked picture of the HTC One M9. Yes, it’s our good ol’ front panel leak just like the iPhone 6.

It looks like it is being speculated that the screen of the phone would be 5.2″ in size though there has been no comparison in the pictures with scale to prove at this point. Also, by looking at the panel, one can easily deduce the thinness the phone would carry. 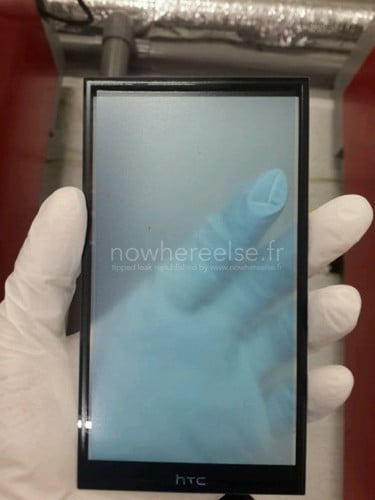 It appears, at least to me, that the phone is going to be a bit wider rather than taller. Either the image has been widened or the phone really is going to be wide. That is, if this leak is true and it is the front panel of the self-proclaimed HTC One series successor.

Anyway, we are keeping this under our close watch and will update on the matter if necessary.