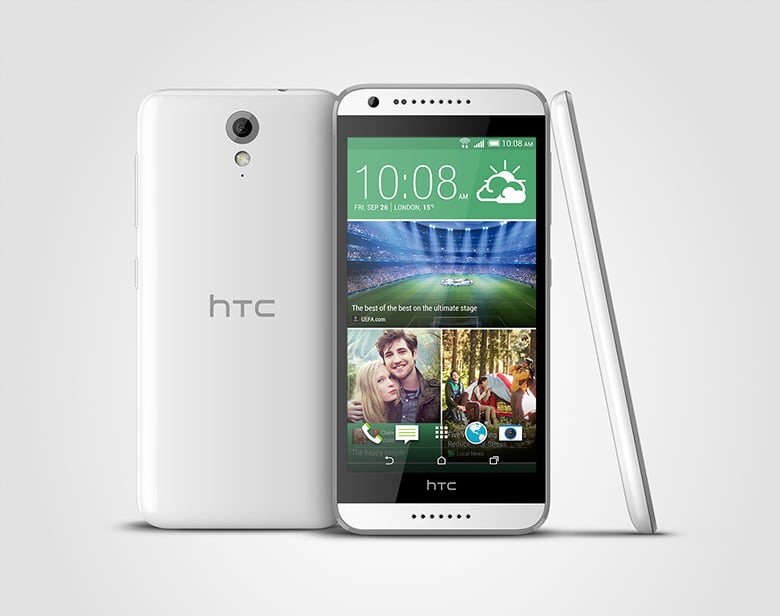 A new leak has emerged from @upleaks which shows off the new HTC One M9, which has also been called the HTC Hima previously.

With Sense 7.0 and Android 5.0 Lollipop, it’s set to arrive in Grey, Silver, and Gold with a form factor a little thicker than that of this years HTC One M8.

Keep your eyes pealed at MWC in Barcelona for the HTC One M9 (Hima), and of course AndroidGuys will have you covered.