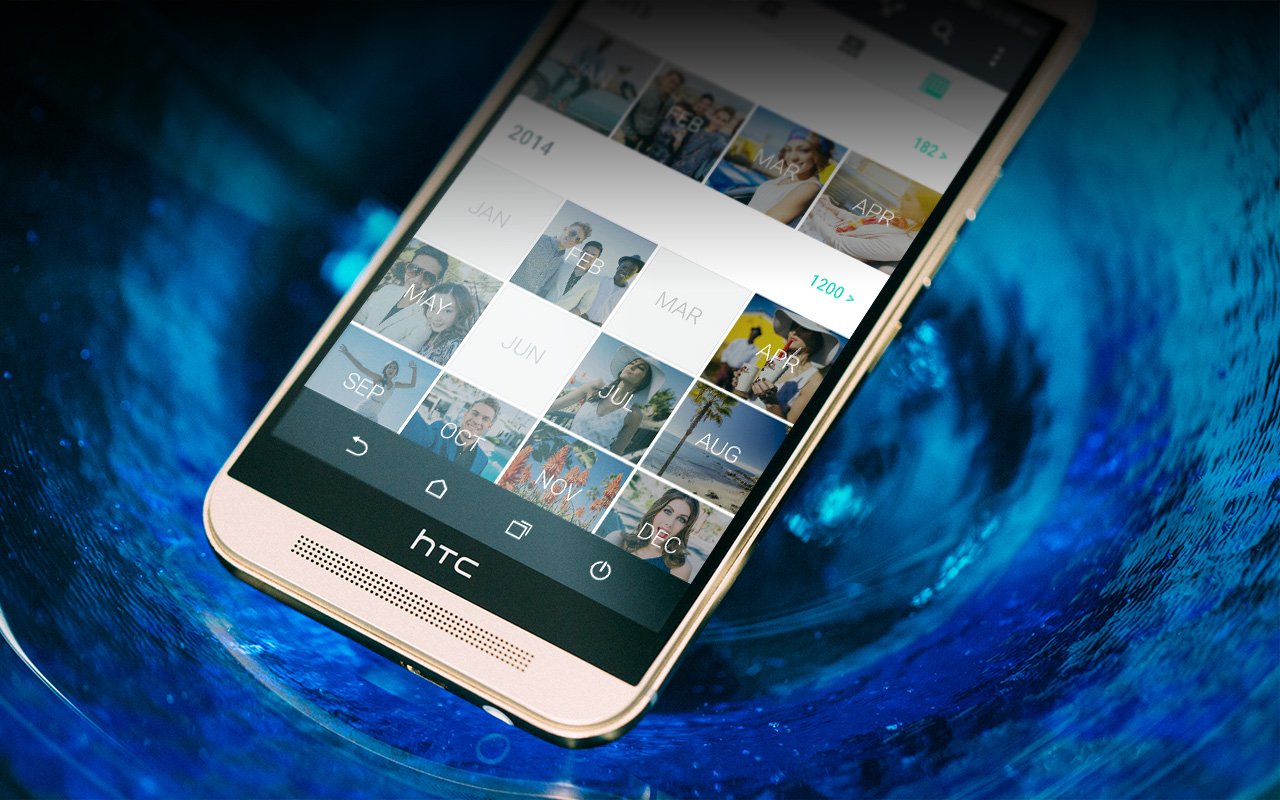 HTC on Wednesday confirmed it will begin offering its new One M9 smartphone tonight at midnight. Specifically, HTC will sell unlocked version directly through its website starting from 12:01 AM ET.

The HTC One M9 will be offered with a number accessories, including the Dot View Case and Active Pro case.

The One M9 is the first model to be sold with HTC’s new Uh Oh Protection. Announced last week, it gives owners peace of mind with one year of replacement coverage. Customers can receive a new device within twelve months should the end up with a broken display or water damage. Also, HTC will replace the phone if the customer switches carriers within the same period.

Those who don’t end up taking advantage of the program will be given a $100 credit to use toward another HTC smartphone.

A more widespread, carrier-branded availability is expected to begin on April 10 with Verizon, AT&T, Sprint, and T-Mobile in line. Additionally, the phone will be sold through Amazon, Best Buy, Best Buy Mobile, Costco, and Target. Pricing and contractual details will be announced by the respective wireless providers.