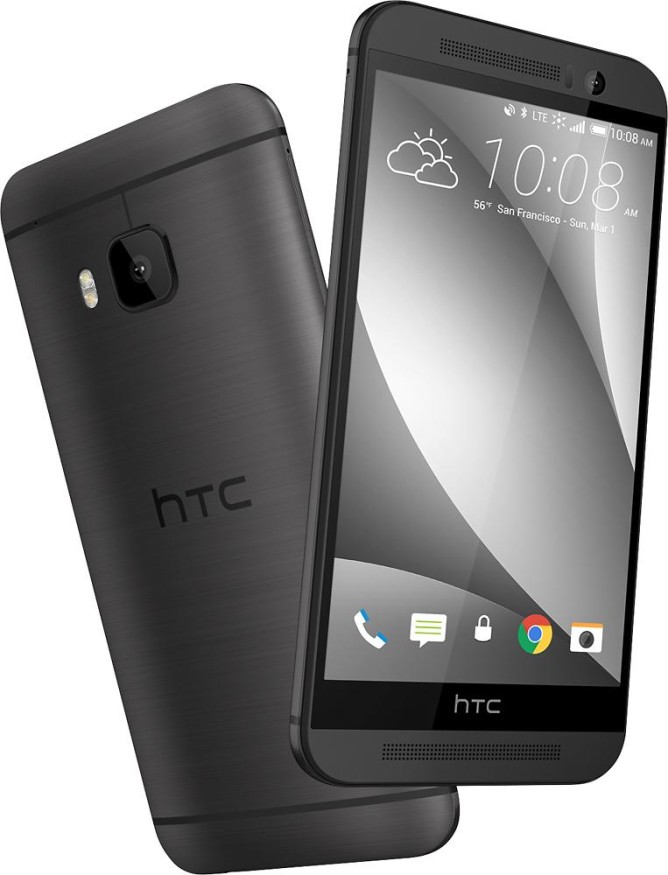 With only a few hours left until the official unveiling of the HTC One M9 at Mobile World Congress 2015, it seems that BestBuy jumped the gun a little and have let the M9 product page go live early.

Interesting, BestBuy lists the front camera as 20-Megapixel and the rear camera as 4-Megapixel, but they’ve probably just got their front and back mixed up.

Despite everything seemingly already known for the HTC One M9, perhaps HTC may still have a surprise up their sleeve for us?