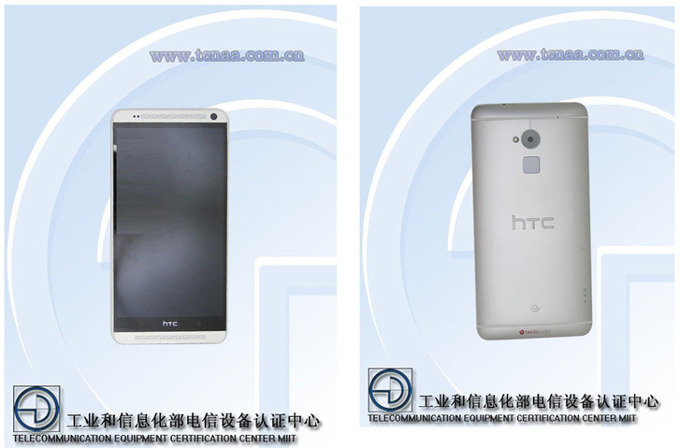 With a slew of leaked photos and rumors coming over the last few weeks, the HTC One Max is one of those devices we’re ready to see announced. If for no other reason, we’ll be glad to stop seeing incessant pictures of the same thing over and over. Digressing, the HTC One Max finally looks to be lined up for an October 15 debut. Recent photos and details surfacing on Weibo have the plus-sized phone as the middle of the month, maybe even one day after the next-gen Nexus.

Here’s hoping that we’ve only got about two weeks left until the phone is announced.