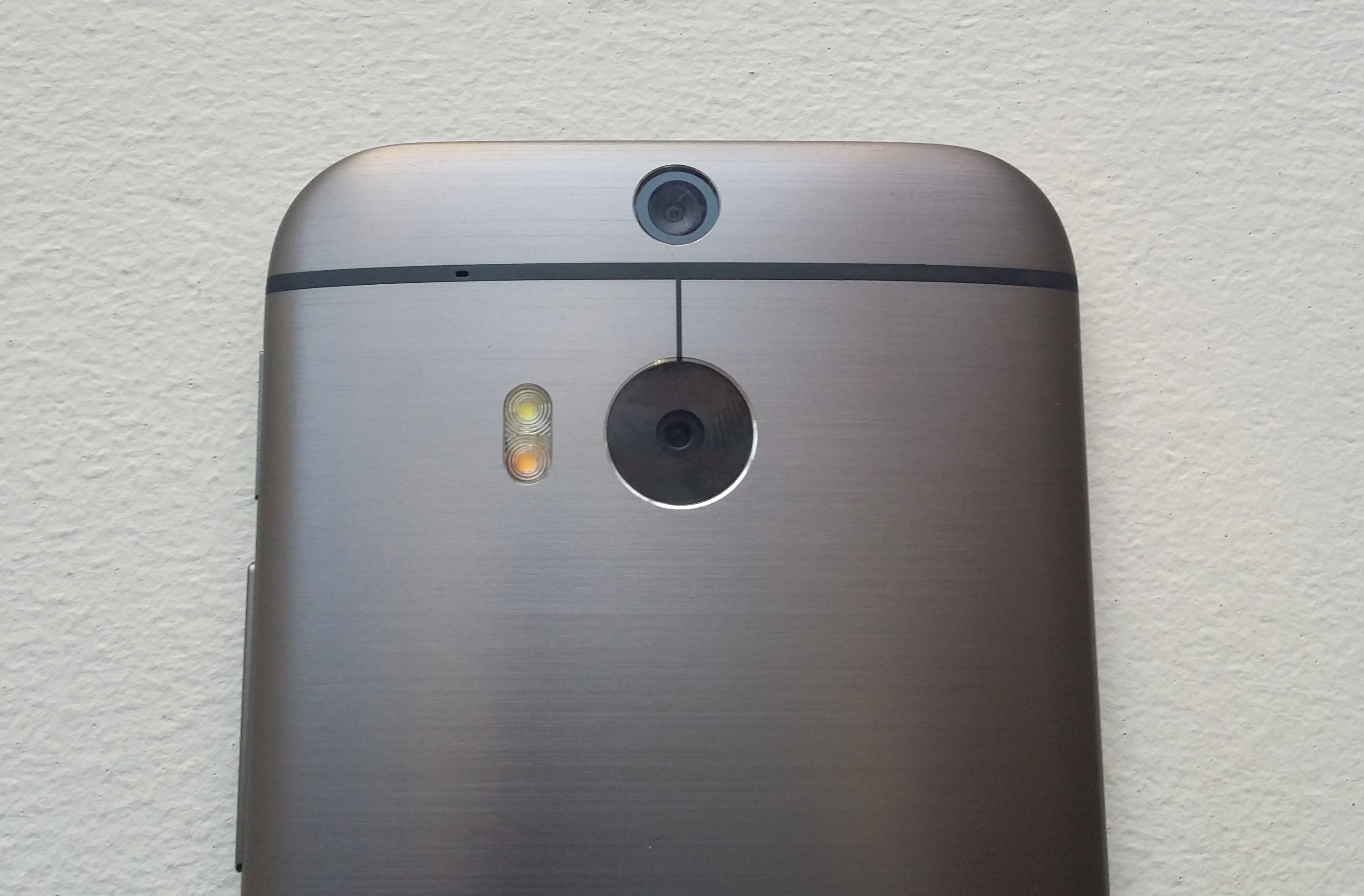 HTC One (M8) is HTC’s flagship and pretty much everyone knows that, however HTC is dangerously stepping into Samsung’s territory by pushing HTC One brand on a bunch of devices.

HTC already announced HTC One (M8) Harmon Kardon edition, we’ve had some leaks of HTC One (M8) mini and now HTC One Remix name has surfaced. HTC looks eager to push as many devices they can with the HTC One brand. There’s not much to go on here, all it says in the leak is “HTC One Remix” and “coming to Verizon” but it has plenty of credibility considering it’s coming from @evleaks, considering their track record of course, plus there’s a “HTC One Remix” entry in USPTO filing so the device is definitely a reality.

What do you think/hope this device will turn out to be, another music centered device or maybe something unexpected, a hardware change perhaps? We can only guess, until then you can find our HTC One review here, David did a great job on it and confirmed it’s one of the best smartphones around.