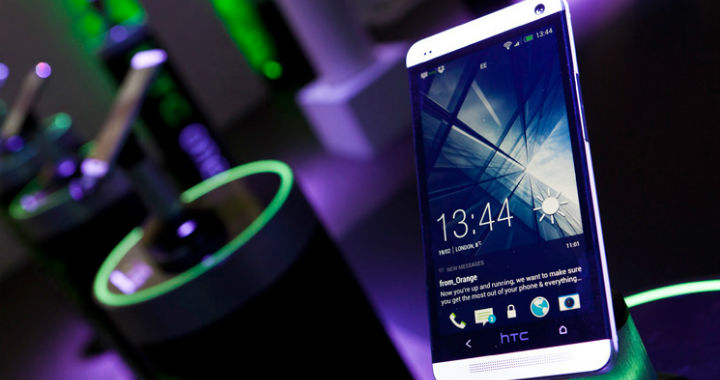 The HTC One is selling better than the the flagship models of 2012 and momentum looks to build for the company with the new HTC One Mini. In a statement for its Q2 2013 results, HTC says that brand awareness is growing and new “innovative and competitive mid-tier products” should only help once they come to market in the upcoming months.

The new HTC One has performed well in the market, better than that of our hero products for the same period last year. We aim to extend the momentum as we enter into the second half of 2013. The new HTC One has also helped the company establish strong brand awareness and received numerous accolades as the world’s best smart phone. With the help of HTC One, we have regained superphone market share across major markets including China.

It’s not all unicorns and lollipops for HTC; however, forecasts operating profit margin to fall between zero and minus-8 percent for the quarter. Yes, a potential loss. On the other hand, a profit of NT$1.25 billion should be commended.