HTC recently launched the HTC One SV in United Kingdom, an Android powered device with specs good enough to impress an iPhone user, but not a Nexus 4 one. Though after just few days, the device made it to FCC giving us a little evidence that the device might hit States as well. The device got approval for the use of WCDMA bands II and V, GSM bands 850 and 1900, dual-band WiFi, Bluetooth and NFC. 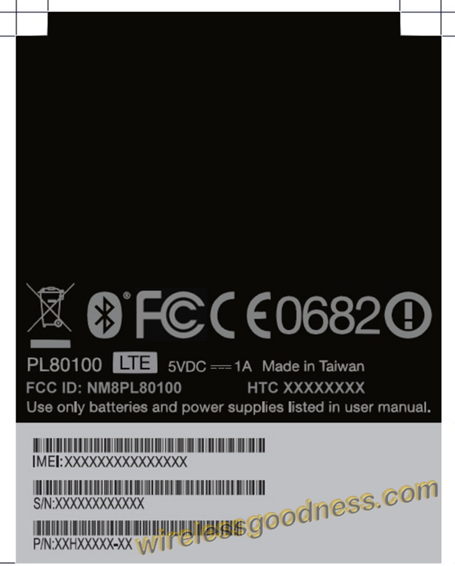 With such specs, I am sure this device wouldn’t be a bad choice, after all it will be a budget Android phone. So if it hits the States via mobile carrier or may be available unlocked, would you prefer picking it up?