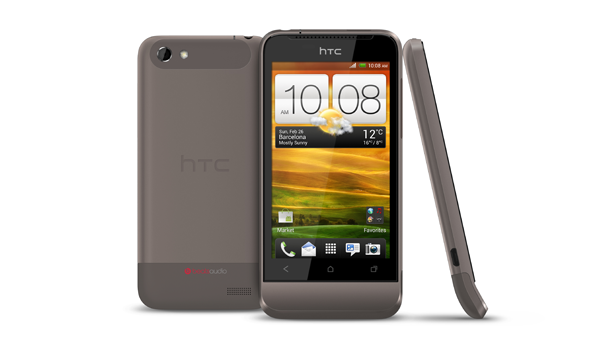 When HTC unveiled its One series a while ago, it was met with what bordered on unanimous praise. The software and hardware were both lauded for their forward thinking and the devices themselves did quite well, despite some heavy interference during the release from Apple. If you’re one of those that hasn’t gotten your One phone because of budget concerns, you may want to head to a Cricket store next month. Beginning on September 2nd, Cricket will begin carrying the HTC One V, a more budget centered device with some of the same bells as its more powerful brethren but not as many whistles. While it’ll come with Beats Audio integration, HTC’s ImageSense photo processing software, as well as Cricket’s own Muve Music service, it’ll have less stupendous but still respectable hardware specs:

Again, while this won’t really appeal to those who need the top of the line phone, it’ll be perfect for the average consumer, particularly one with a budget. So what do you think? Is this something you’d buy for yourself or someone else? Let us know in the comments below!