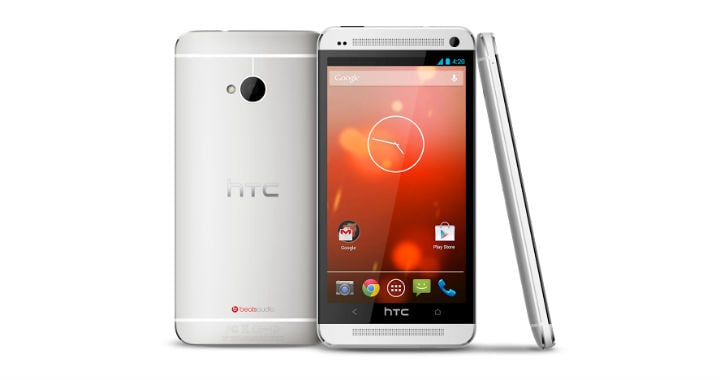 Time to put another rumor to bed – HTC has officially announced a “Nexus” version of its flagship smartphone, the HTC One. Available in the Google Play Store starting June 26th, it’s the hardware of the HTC One but with the stripped down, pure Android software experience.

Priced at $599, the HTC One Nexus Experience will be initially offered in the United States with support for AT&T and T-Mobile’s GSM bands. Also of note, the phone is SIM-unlocked and bootloader-unlockable. 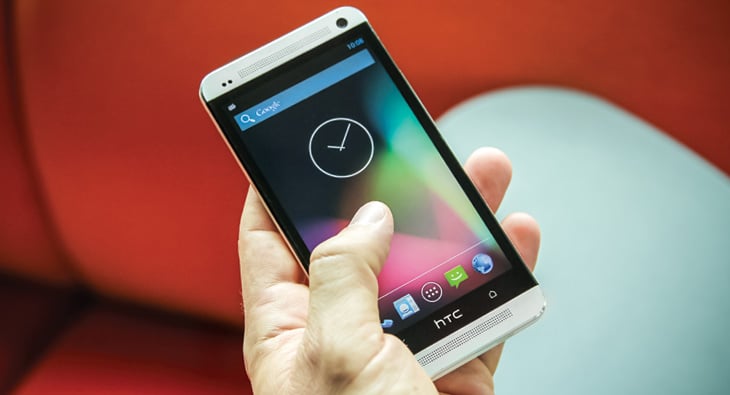 Last, and certainly not least important, this version of the HTC One runs Android 4.2.2 out of the box with future updates coming directly from Google.