HTC is getting amped up for the Mobile World Congress and they are ready to rock the show. We recently showed you some test photos taken by the phones that would launch at MWC. Now, we know the codenames of the devices but we would love to know more about the final branding. Our friends over at PocketNow and SlashGear got some information about it. You may know that HTC has launched a few devices under the “Desire” series, and now they are planning to release a new series dubbed the “One”. 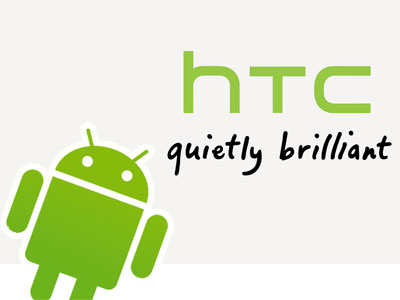 PocketNow reports that HTC Edge/Endeavor will be finally launched as HTC One X (the X is in superscript), which makes it kind of sexy. On the other hand, SlashGear is reporting that HTC Ville will be launch as HTC One S(the S is in superscript as well). Only the names have changed, everything else is the same under the hood. As you may know, HTC One X will be a high end phone, featuring quad-core processor with other amazing combos. The HTC One S will feature a dual-core processor, but as we are living in a “quad core mobile” age, it will be considered as a mid-range phone.

Anyway folks, MWC is just few weeks away now. Tell us what do you think about HTC’s new scheme?