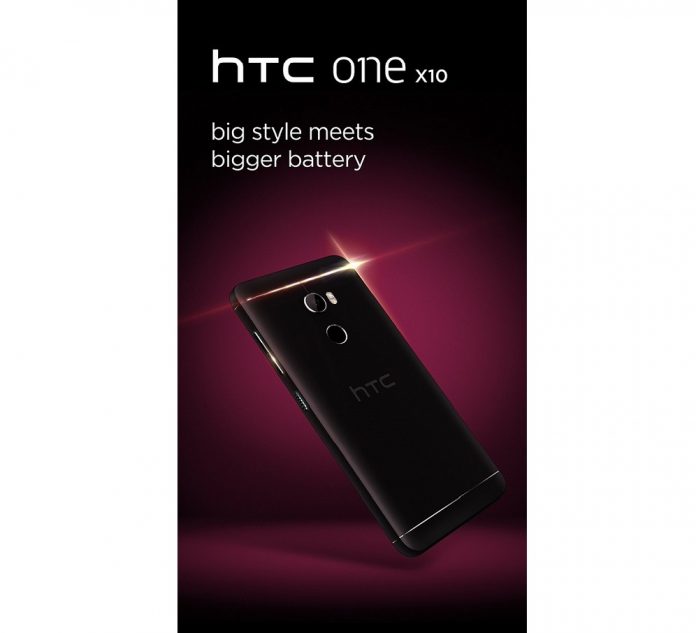 HTC One X10-related leaks were pretty frequent a few months ago, right before the HTC U Ultra and HTC U Play got announced, but they eventually stopped. Now, the middle-range phone has surfaced once again in the form of an official-looking press-render.

Given that HTC is a few months away from introducing its second flagship for the year – the HTC 11 – technically the firm has time to launch another phone. It appears the product in question will be the HTC One X10, which according to the leaked image will bundle a big battery. As it is visible in the image, the phone will have a fingerprint scanner located below the main camera on the back – something we’re not accustomed to see on HTC devices. 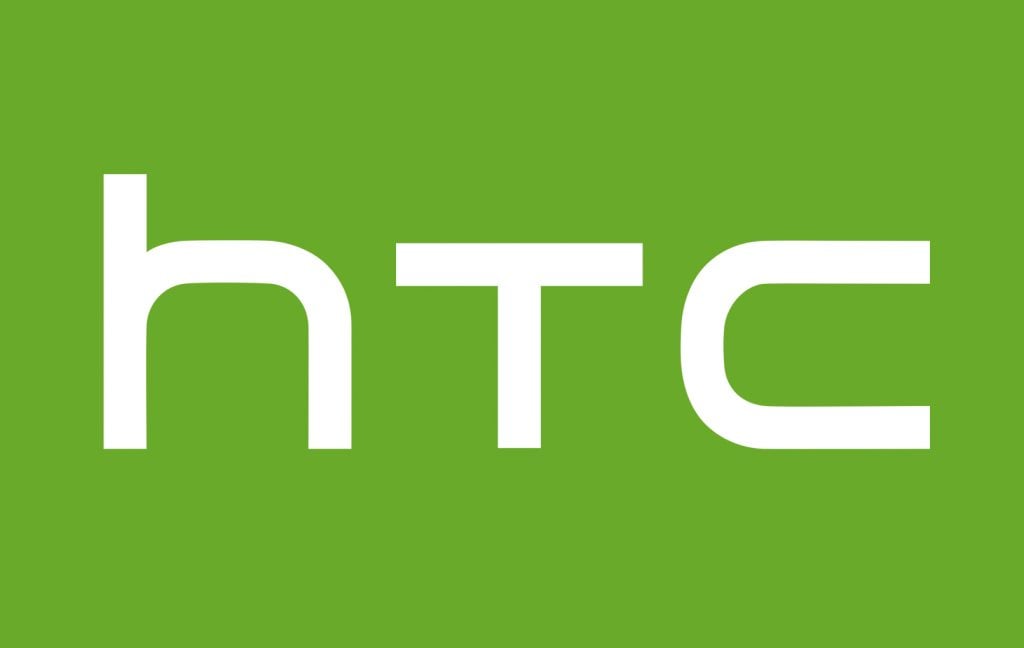 Well remind you that the soon-to-be previous generation HTC One X9 arrived with a 5.5-inch display with 1080 x 1920 resolution and a 3,000 mAh battery. So maybe the HTC One X10 might bring to the table a 4,000 mAh power house instead. It’s only a guess, as the exact capacity of the battery hasn’t been confirmed yet.

Previous rumors would have us believe that the HTC One X10 will retain the same 5.5-inch display with FHD resolution, as its predecessor but will trade the MediaTek Helio X10 clocked at 2.2GHz inside for a Helio P10 clocked at 2.0GHz. The phone should also bring forth 3GB of RAM, a 16MP frontal camera and an 8MP selfie snapper. Word on the street has it that HTC’s upcoming phone will be sold for around $300. Would you be interested in in grabbing one?