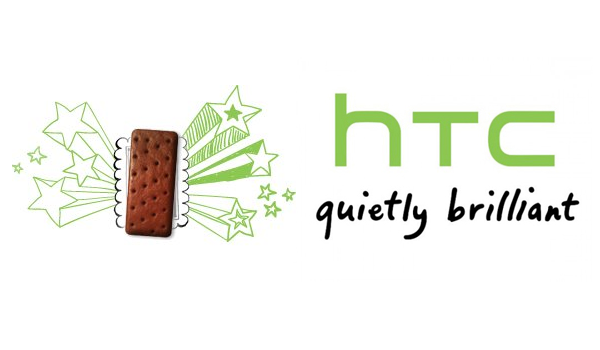 HTC today announced the first ‘wave’ of Android-powered handsets expected to receive the Ice Cream Sandwich update in the coming year.  Speaking from their Facebook page, HTC pretty much confirmed our suspicions that they would be working backwards and hitting the newest devices first.

According to the Facebook post from November 7th, HTC plans to update Android 4.0 on the following handsets:

These are but the first models getting Ice Cream Sandwich, thanks to “close integration” carrier partners. The company advises that they are still evaluating the full  product portfolio, and suggests we stay tuned for more updates on “device upgrades, timing and other details” as it pertains to HTC and Ice Cream Sandwich. 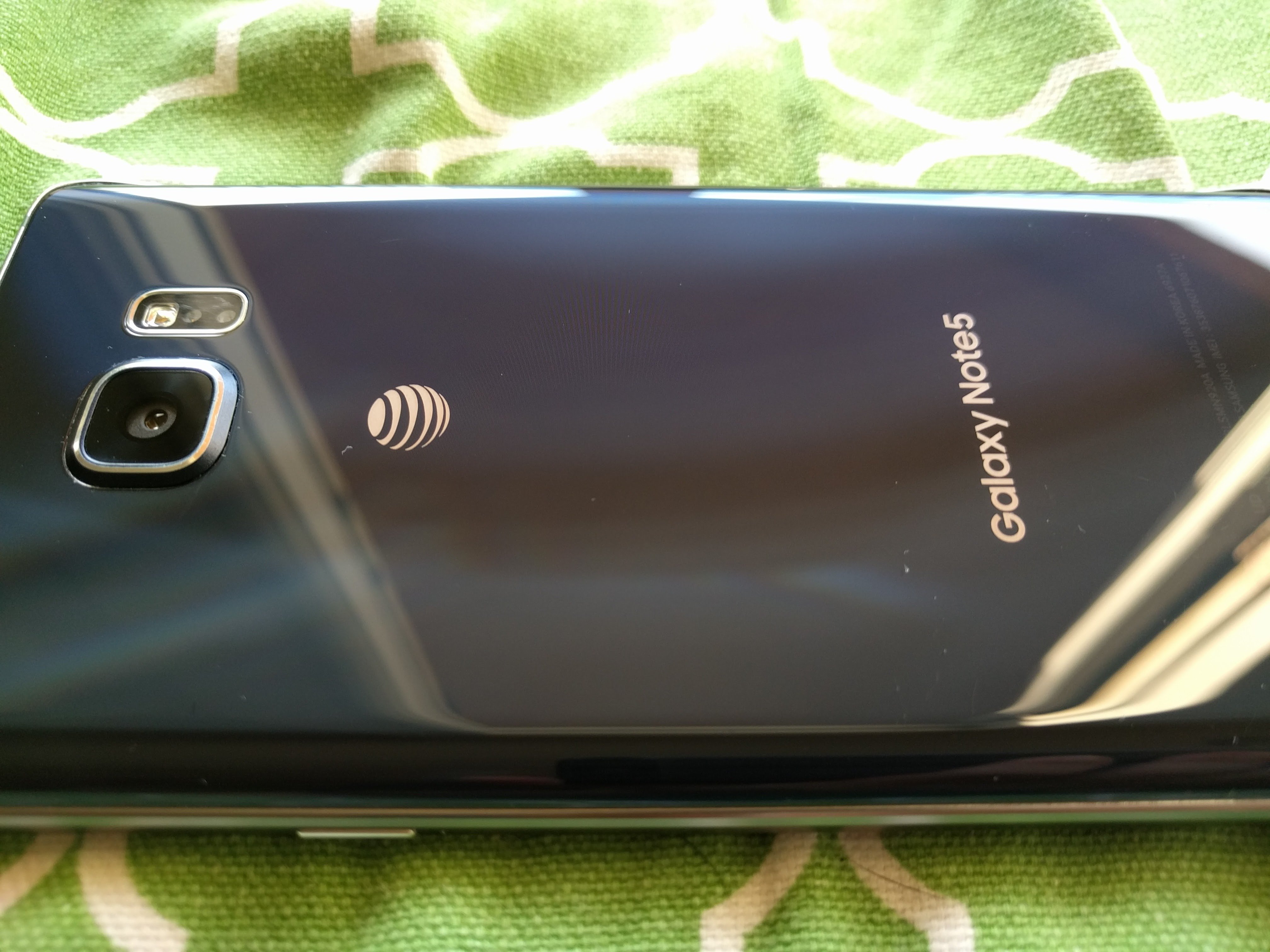