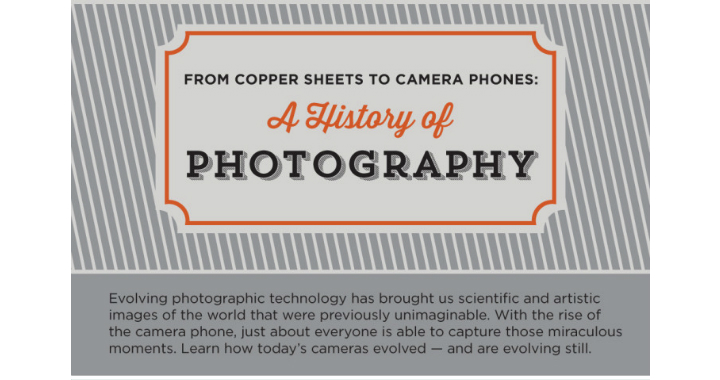 HTC today put together an infographic related to camera technology over the past two centuries. A cool little recap of history on its own, it seemingly confirms recently leaked details in that HTC will employ something special in the upcoming M7 smartphone.

Rumors surfacing this week tell us that HTC will use “ultrapixels” for its flagship handset set to be unveiled later this month. Rather than a simple 13.1-megapixel image, the phone is slated to offer three, separate 4.3-megapixel sensors.

The last two bits are the most intriguing and seem to match up nicely with the new chatter.

Sounds like we’ll be learning more on February 19 if you ask us.