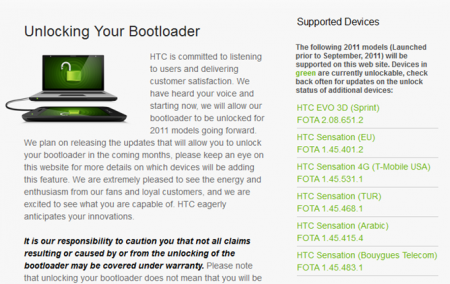 It may seem a bit late, but HTC has kept their word, and the T-Mobile Sensation 4G’s bootloader can now be unlocked. HTC first promised the update back in July, after announcing they would no longer be locking bootloaders. We discovered that it would be at least mid-August before HTC devices in the States got the update, which infuriated quite a few Sensation 4G and Evo 3D owners. At long last, Sensation 4G users can get their bootloaders unlocked through HTCDev.com. 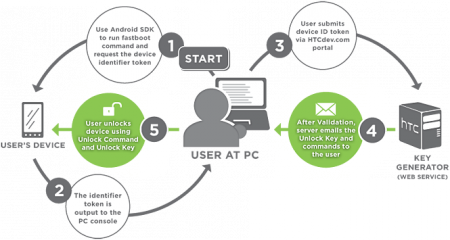 Before you jump into unlocking your Sensation, we should mention that the process isn’t for the novice Android user. It requires ADB knowledge, which isn’t exactly for the faint of heart. But if you’re feeling brave, you can head on over to the bootloader unlocking page and give it a shot for yourself.

Has anyone unlocked their bootloader yet? How difficult was it? Leave a comment below!