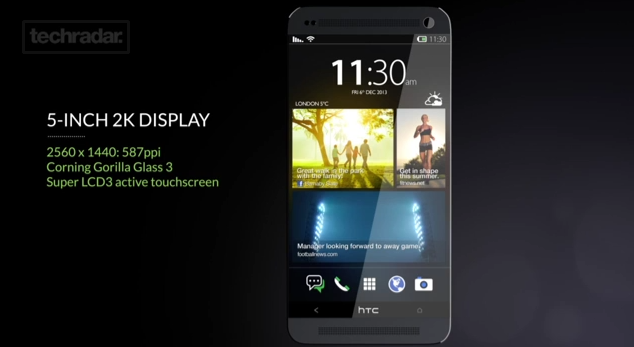 With only a few hours until HTC reveal the HTC One M8, it seems the company have deployed some preparations in the Google Play Store ahead of the announcement.

HTC have uploaded several Sense-based apps into the Play Store, one of these being the HTC BlinkFeed launcher, which was introduced with the previous HTC One last year. As well as this, a Gallery app has been released for the HTC One M8, but of most significance is the description for the App which mentions “support for HTC One(M8) Google Play Edition is limited to HTC Photo Edit.”

It seems therefore a pretty safe bet that we are going to see a Google Play Edition of the HTC One M8 released today. This belief is reinforced with discovery about the HTC One launch page

If you simply view the source of the landing page, it seems HTC have preparred the go live page hidden behind the current graphic and it reveals some nice details.

The source code of the page reveals that the new HTC One M8 will be available on Sprint, Verizon, and T-Mobile, but there will also be a Google Play Edition device as indicated by the image placeholder. It also seems there’ll be a developer version of the handset too.

In addition, there’s confirmation of the Gun Metal Grey, Silver, Gold, and Black colours for the HTC One M8.

It seems all that’s left to do is wait for the official announcement. 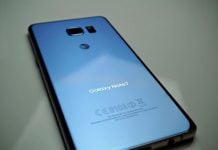 Samsung Galaxy S7 could be launching sooner than expected