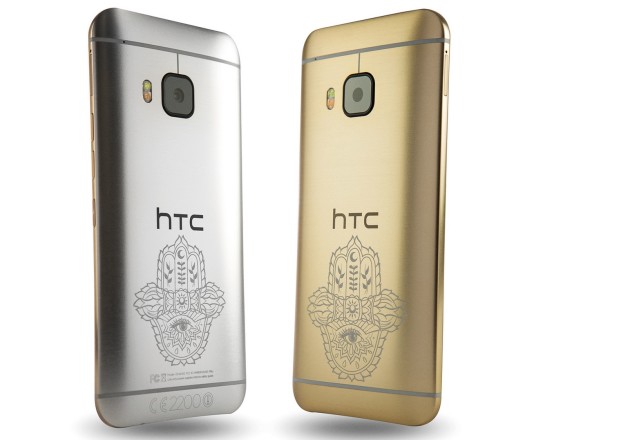 After teasing a limited edition HTC One M9 back in April, the company finally revealed phone on Thursday. HTC, in collaboration with tattoo artist Cally-Jo and supermodel Jourdan , worked together to bring this piece of art to the public. 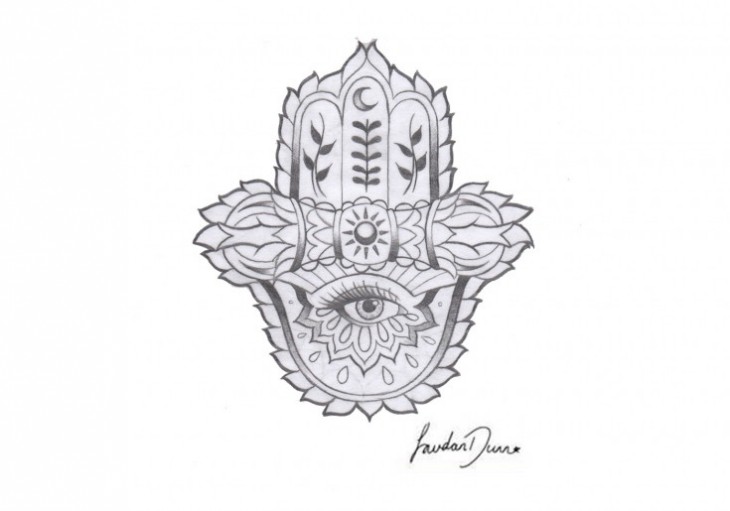 On comparing with the regular version of the HTC One M9, the INK’d version has an engraved tattoo designed by INK’er Cally-Jo on the back. The rest of the specifications and design are the same as regular version. The engraved tattoo is made up of two symbols, an eye and a hand. According to HTC, the eye represents strength and sincerity, while the hand stands for protection and positivity.

[blockquote author=”HTC”]The open hand and eye symbolize the need for protection and strength while still being open and approachable in personality and style. The natural leaf elements and patterns around the outside of each visual reflect the growth in creativity that Jourdan is feeling at this time, and the sun and moon together represent balance and harmony in her character.[/blockquote]

The HTC One M9 has not been the biggest success of the year as anticipated by the HTC so hopefully this limited edition M9 will help them get some attention. HTC also launched the 24-carat Gold Edition HTC One M9 couple of weeks ago.

Although the smartphone has been announced by the company, there is no word on a release date or pricing. If you’re interested you can register on HTC’s website for further information. We suspect this phone won’t be priced too much higher than the regular version based on the previous model.