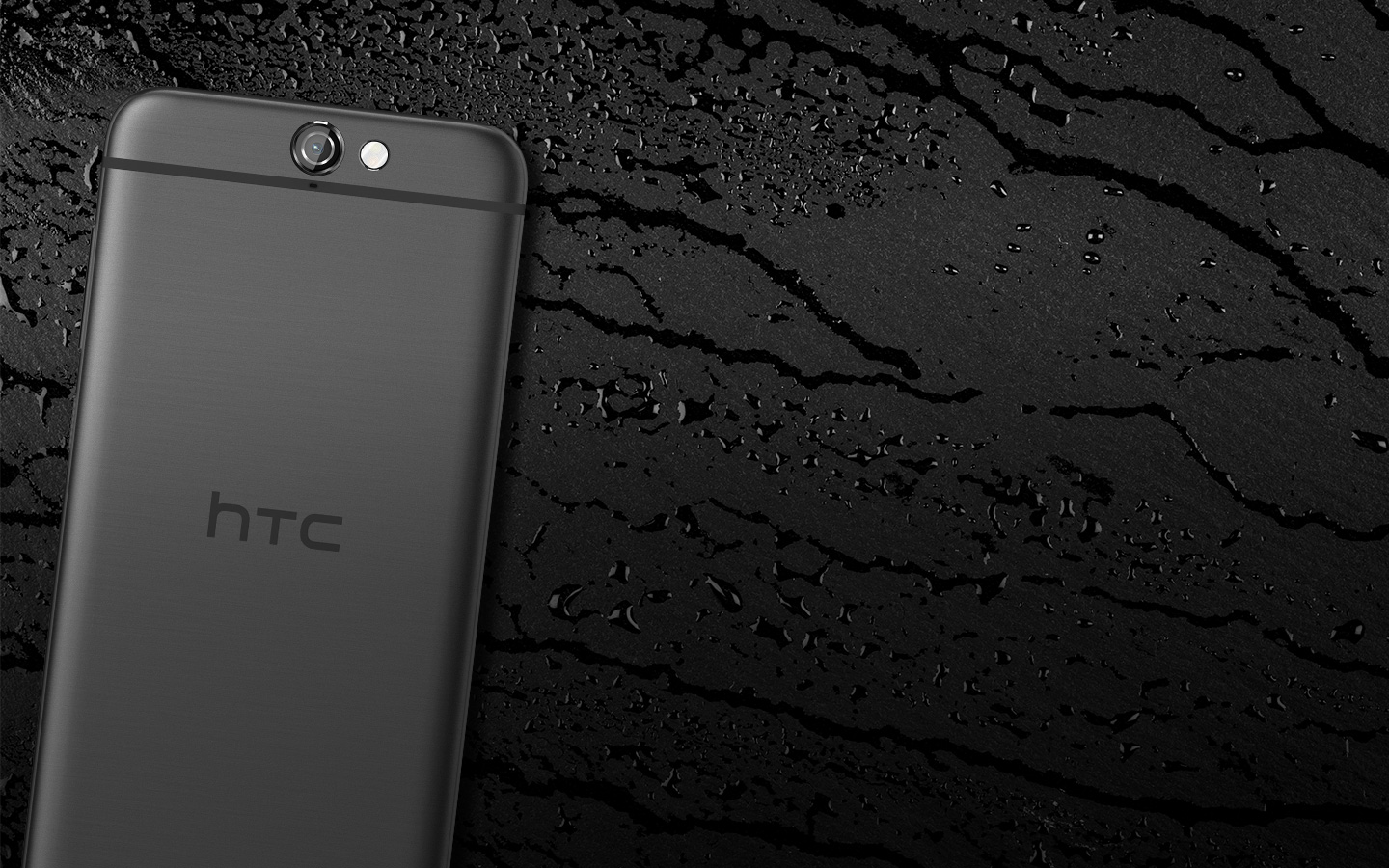 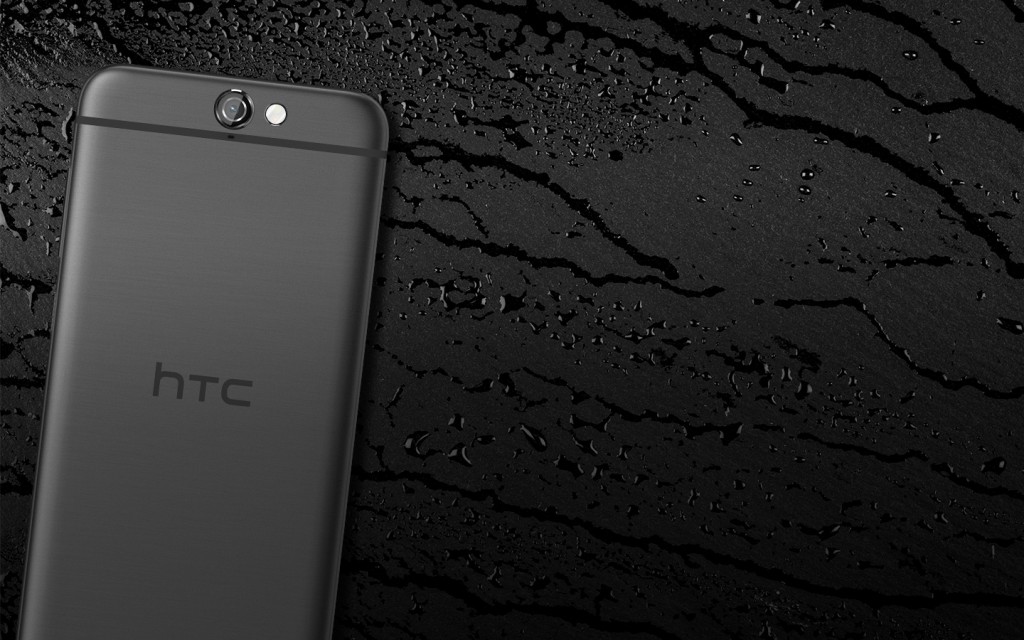 Aside from the Nexus 9 tablet, HTC has not been at the forefront of Nexus devices in quite some time. According to a new rumor that originated on Weibo, that could change in 2016. The leaker, who is considered “often-reliable,” claims that HTC will be responsible for manufacturing not one, but two Nexus devices this year.

If the rumor is true, HTC will supposedly launch 5-inch and 5.5-inch devices with the newest version of Android, which has yet to be announced but will likely be classified as Android N. As we saw with the LG Nexus 5X and Huawei Nexus 6P in 2015, Google may be continuing the trend of two devices in different size profiles. No other specs are known at the moment, although we expect to see more of Android Imprint, the integrated fingerprint technology that launched on the Nexus 5X and 6P.

This news may come as a surprise to many, as we have seen HTC slipping in mobile sales over the last few years. 2015 was an especially difficult year, as the company’s revenue dropped 35% compared to the previous year. If Google is choosing HTC to create the next devices in the Nexus line, it could come as a welcome boost to the struggling manufacturer.