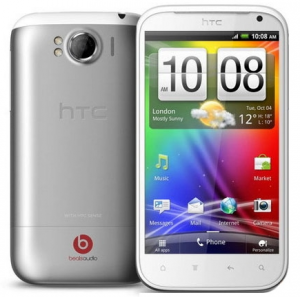 The recently leaked HTC Runnymede looks to be picking up a more proper name whenever it is ultimately announced.  (Really, who wants a phone named after a water-meadow just outside of London?)  Like its counterpart, the Bliss, the Runnymede will be getting a name that signals the integrated Beats by Dr. Dre technology.  UK mobile retailer Handtec has posted a product page for an HTC Bass which just happens to look exactly like the Runnymede and have the same specs.

HTC has a press event scheduled for the middle of next week where we hope to see the Rhyme, Bass, and Sensation XE announced for U.S. consumers.  If not those three then maybe the Vigor, Kingdom, or Amaze 4G.  As a matter of fact, we’ll take anything they throw at us.