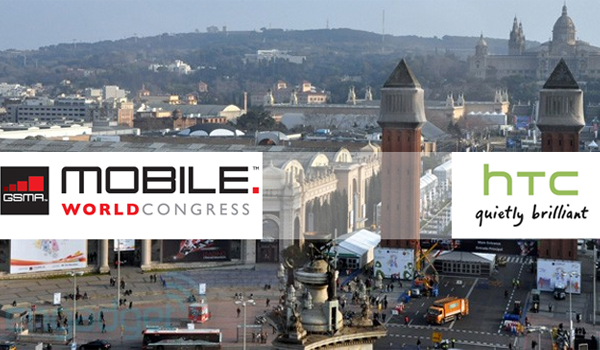 HTC has begun sending out invitations to their February 26th press announcement which takes place one day before Mobile World Congress begins.  For those who haven’t followed along before or who are unaware of MWC, it’s the big mobile event of the year and where we get our first glimpses at the tech that shapes the following year.  HTC is widely expected to announce at least three Android devices this year, the Edge/Endeavor, the Ville, and the Primo.

Two of the smartphones, the Edge and Ville, should carry some top of the line hardware whereas the Primo should fill in the mid-range quite nicely.  Don’t be surprised if HTC only announces international versions of these phones at first and then later rolls out U.S.-branded models.