Google’s approach has always been to partner with manufacturers to create their Nexus line of devices. Google’s own Pixel brand is a notable exception, with the recent release of the Pixel C Android tablet to add to the Chromebook Pixel line.  Now, Chinese website MyDrivers suggests that HTC just signed a deal with Google to manufacture Nexus devices for the next three years.

The last HTC Nexus device was the Nexus 9, an attractive Android tablet that received poor reviews due to its higher price and low display quality. Huawei and LG partnered with Google in 2015 to bring us the Nexus 5X and Nexus 6P. 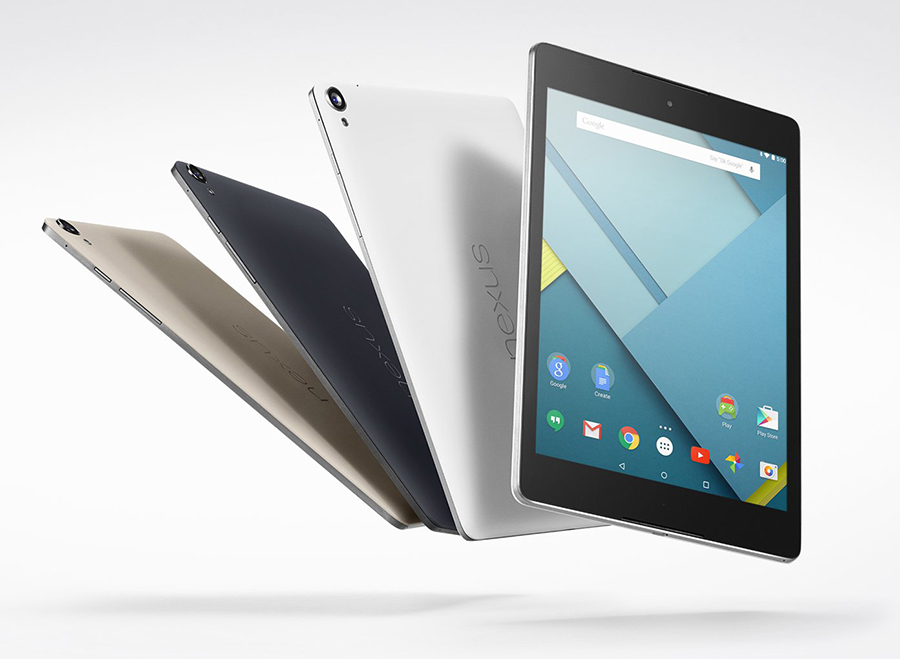 So why the long contract?

Google wants to slowly tighten the reins over the Nexus program by maintaining an Apple-like control over both software and hardware, and a long-term contract suggests that Google is heading in this direction. Fragmentation has long been a negative factor in the Android community, with multiple phone sizes and flavors of Android staying in the wild, sometimes for years. Although Apple users are running different versions of iOS as well, the latest version of iOS has always been the one that gains the most traction, as opposed to older versions of Android having the most device installs.

What do you think? Are you in favor of Google having more control over both Android software and hardware?