HTC wants to make it easier for customers to purchase its smartphones, so it has partnered up with TD Bank to offer the HTC Financing Program.

The initiative will allow cardholders to make purchases with special financing and no money down. However, bear in mind that the Program is only available to customers willing to spend $599 and up on HTC’s official website. 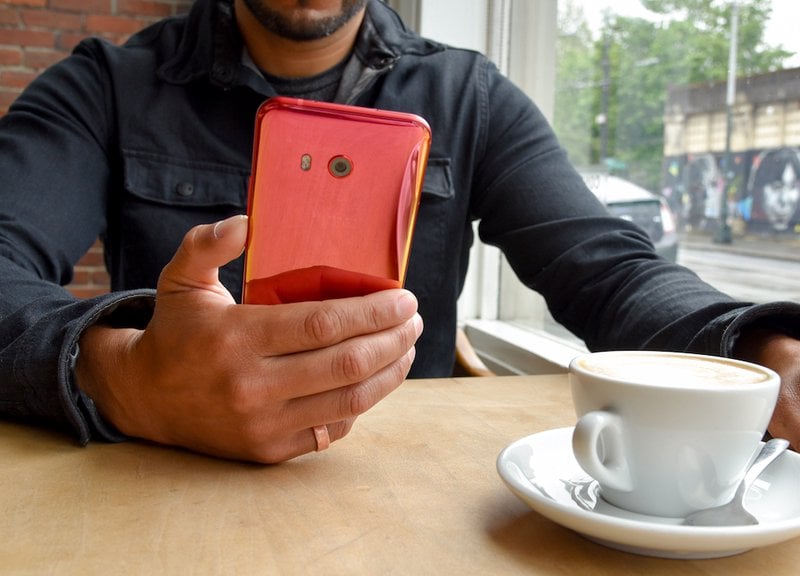 For example, with HTC Financing customers will be able to buy the unlocked Solar Red HTC U11 with 64GB of internal storage for $28/month for 24 months. The flagship’s full price is $649.

HTC announced its new financing program just days before its November 2 event, during which the HTC U11 Plus was said to be making an appearance. But according to a recent Tweet by reliable leakster Evan Blass, it appears HTC plans to unveil the middle-range U11 Life (and probably its Android One variant) during the said date, not the premium U11 Plus. Which is pretty disappointing news.

Rumors had it that the HTC U11 Plus will be the first smartphone in the Taiwanese company’s portfolio to make the transition into the “bezel-less” era. But by the looks of it, the device is not yet ready for prime time. Undoubtedly, the phone is still coming, but the question now is, when?

What’s the difference between Android Go and Android One?

Get your hands on the HTC U11 Plus wallpapers now!