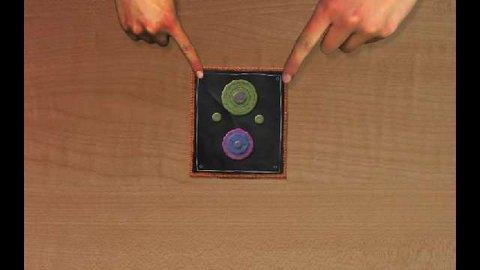 Yesterday, HTC USA’s Twitter brought us another teaser for the device being unveiled March 1st.

Rumor has it: BoomSound on the HTC [letter][number] is SO [adverb] powerful that it’ll [verb] your [noun] off. [interjection], bro. #madlib

In all likelihood, this is the One M9. If it was the One M8, the company wouldn’t have much reason to withhold part of the name of an already released phone.

We only have five more days until the beginning of MWC and the reveal of this device.