HTC took to Twitter earlier today to remind us of an announcement the company has scheduled for September 20th at 12:00 am Pacific. At this event, we expect to see the debut of a new device. While many are excited for the HTC made Pixel and Pixel XL, they will have to wait for Google’s rumored event on October 4th, as this event will most likely only feature the HTC Desire 10 Lifestyle and Desire 10 Pro. 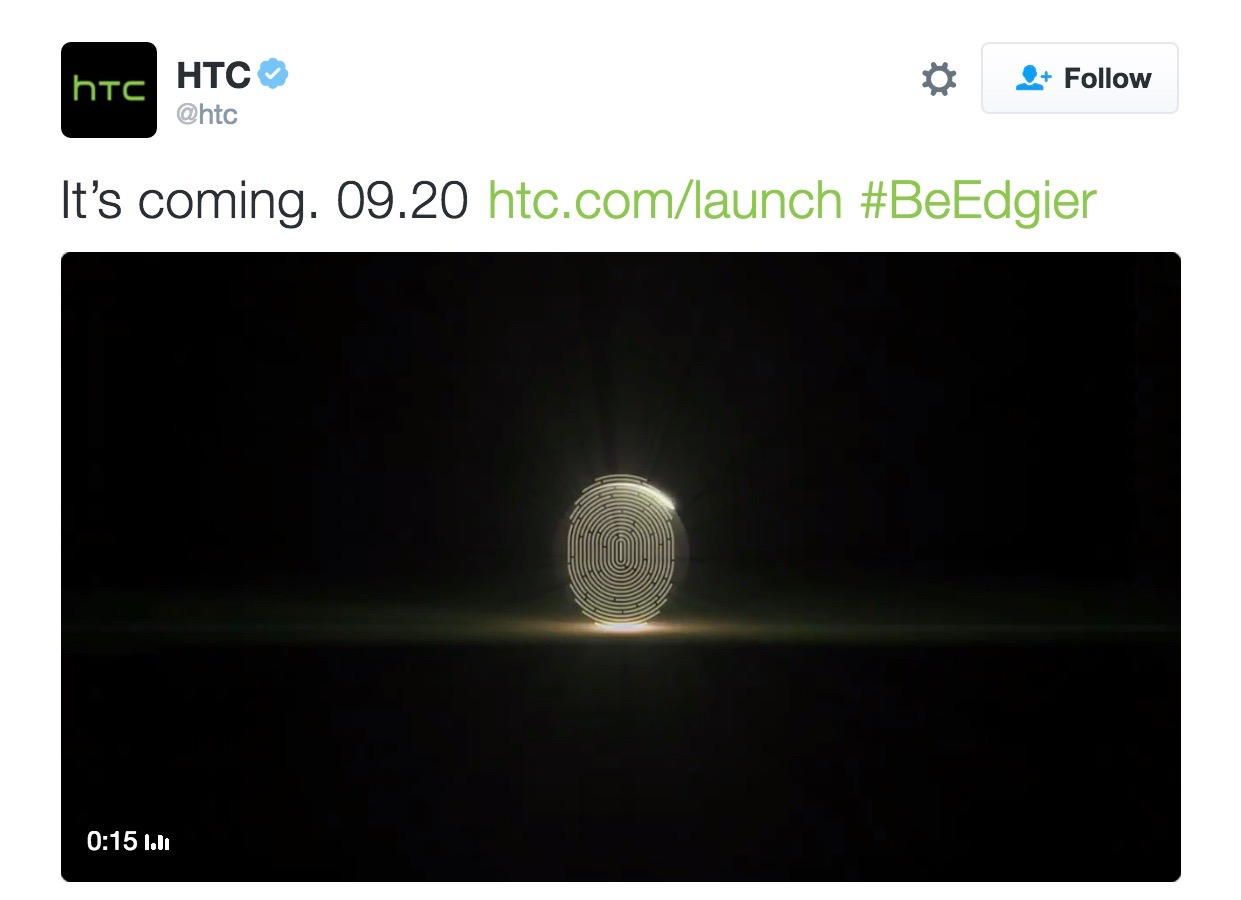 GSM Arena is reporting that we will probably see a modest Desire 10 Lifestyle and a higher-end Desire 10 Pro released by HTC next Tuesday. The Desire 10 Pro is featured heavily in the company’s promotional videos which seem to focus on the addition of a rear-mounted fingerprint scanner, the device’s camera, and the device’s chamfer. The chamfer combined with the tagline “#BeEdgier” leads us to believe the Desire Pro will likely have a “premium feel” at a midrange price.

As the midrange smartphone market continues to get more competitive both in price and specifications, OEMs prove themselves by innovating within the price point. HTC is not new to this market, and after the failure of the A9 and boring A9s, HTC needs to offer a compelling package with its Desire 10 lineup. HTC is streaming the announcement of its new devices on 9.20.16 at 3:00 am EST (Midnight PST).