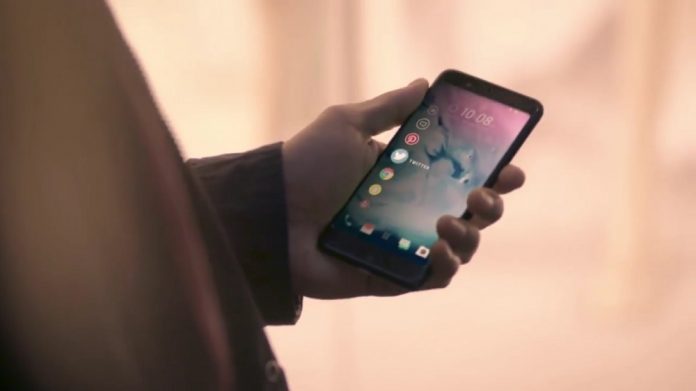 HTC already has a 2017 flagship device, the HTC U Ultra available for purchase at this point. But as the company itself has confirmed, we should expecting another one to see the light of day in 2017. One that will probably take advantage of the new Snapdragon 835 chipset.

According to a new report coming out of Venture Beat, this device will be called simply HTC U (which so far popped into the rumor mill as “Ocean”) and will be launched as a successor to last year’s HTC 10. 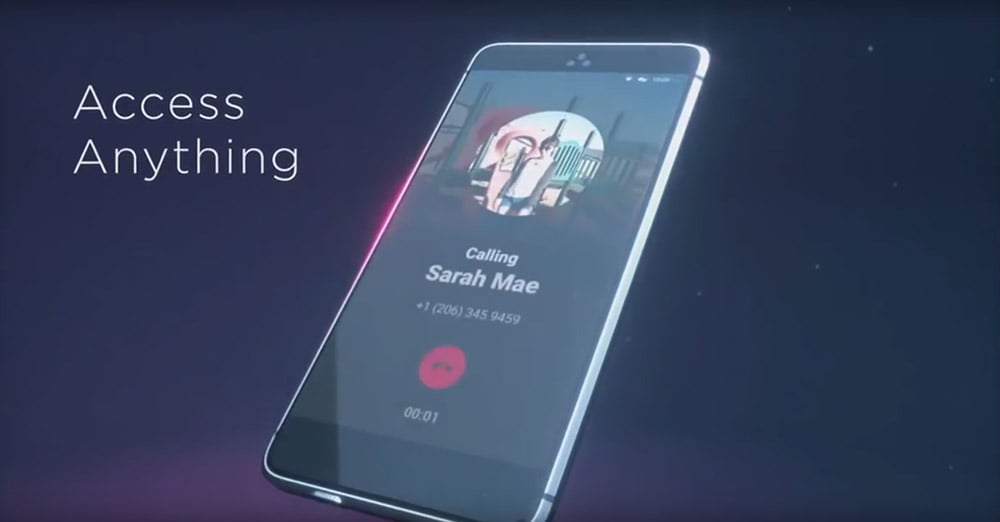 And based on what we’re hearing the phone will come equipped with a very unique characteristic called the Edge Sense. The technology was leaked back in 2016 by a HTC designer in the form of a concept video. Edge Sense will basically allow HTC U owners to control apps with gestures performed on the device’s U metal frame (and not on the display). For example, turning music volume up and down by simply touching the phone’s frame.

More cool HTC stuff here (including the tablet that launched @evleaks): https://t.co/S3WaZkeog9
Check it out before it gets pulled! pic.twitter.com/YJwmZb0Sje

Besides that, the HTC U will bring forth a 5.5-inch display with QHD resolution (2560 x 1440 pixels and the above mentioned Snapdragon 835 chipset with either 64GB or 128GB of internal storage (expandable via microSD card slot). In the photography department, the phone will boast a 12MP main camera with a Sony IMX362 sensor plus a 16MP selfie camera based on a Sony IMX351 sensor. The phone will run Android 7.1 Nougat out of the box with HTC Sense 9 on top.

Expect the HTC U to go official in mid-to-late April. Availability in stores is supposedly scheduled for May. Given that the HTC U Ultra only started shipping to customers in the US earlier this month, it seems a little fast for HTC to pull another flagship out of its sleeve. What do you think?