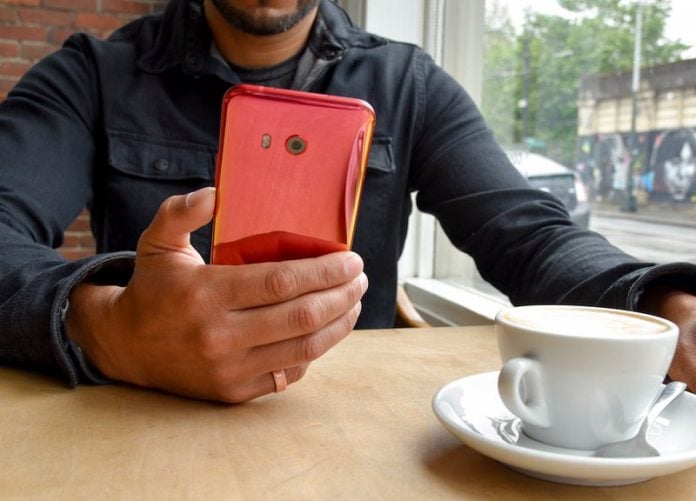 When the HTC U11 was announced, the company confirmed that there would be the option for users to switch between Google Assistant and Amazon Alexa. However, support for Alexa was not made available out of the box, leaving owners of the device wondering when the U11 would be properly updated.

Your #HTCU11 is about to get a new personal assistant. pic.twitter.com/oZ62kgHqON

It seems that the update is already happening, but there’s a bit of a catch. If you fire up the Play Store on your U11 now, you’ll likely see an update for the Edge Sense application. Once updated, there will be an option to enable Amazon Alexa now, but it won’t actually do anything.

Instead, HTC will be flipping the switch on Alexa come Monday, July 17th. From then, you will be head back to the Edge Sense settings, enable Alexa, and use Amazon’s voice services to your heart’s content. 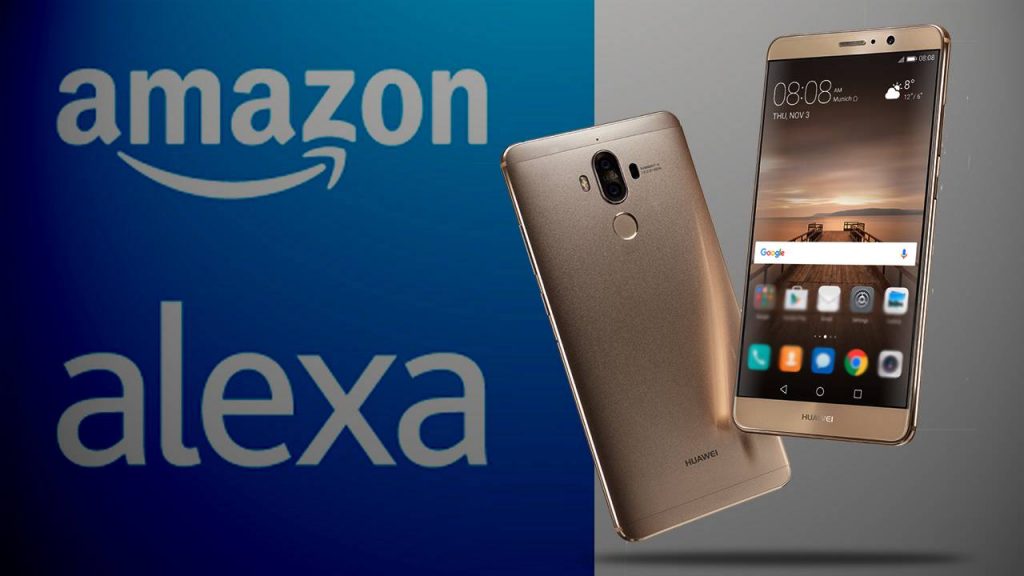 This is a huge development for Amazon as it looks to continue taking on the likes of Google Assistant in a battle that has moved from your living room to your smartphone. A similar update was expected for the Huawei Mate 9, but there were mixed reactions about performance.

Hopefully, Amazon and HTC recognized the issues that were appearing and continued updating Alexa to become a more viable option with the HTC U11. Only time will tell, so we’ll be waiting (im)patiently for HTC to push Alexa to the U11 on Monday.