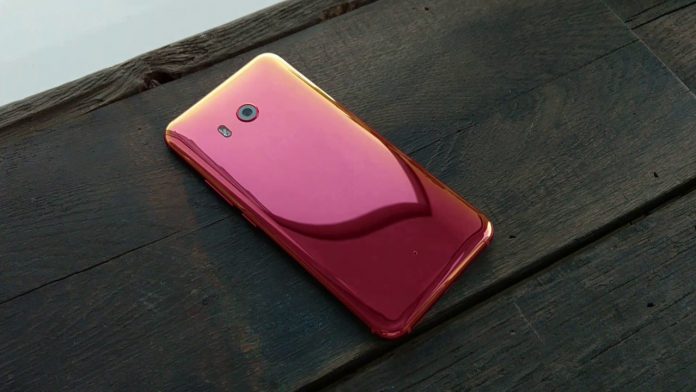 Some major OEMs like Sony have started their Oreo rollouts, and others have confirmed Oreo releases but have yet to start them, but HTC has been silent as to when Oreo would land on its newest device, the HTC U11. Thankfully, the waiting period is over, as HTC has started rolling out its much-anticipated Oreo update for the HTC U11. The update has started in Taiwan, its home country, so we don’t know when the update will make its way to HTC U11 owners in the US.

The HTC U11 Oreo update comes in at a hefty 1.3GB and brings the November 2017 security patch as well as updates to the notification tray, quick settings. The Oreo update also adds notification dot support and passes down the rotary menu from the HTC U11+ to the original U11. There are few major UI changes but the functionality Google has passed down to its Pixel phones, such as the new battery settings, picture-in-picture (PiP) Mode, app notification badges, autofill, lock screen shortcuts, a Deeper Doze Mode, and more.

With Taiwanese HTC U11 users getting Oreo now, it’s likely that US customers could see the update arrive just in time for the holiday season next month. With a four-month arrival time for US U11 customers, HTC will still find itself ahead of Samsung — whose official Oreo update won’t land on the Galaxy S8 until January 2018.