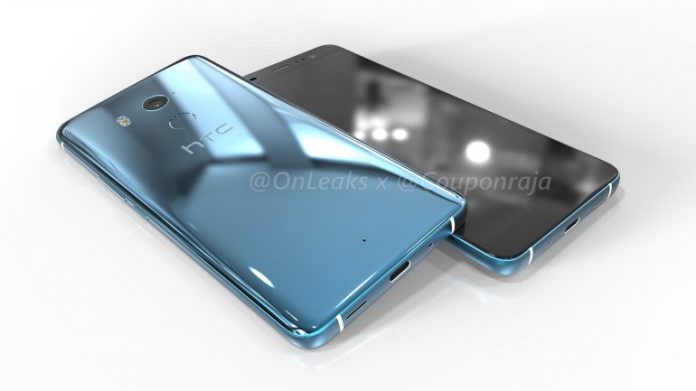 News that HTC is prepping a new U11 Plus variant has leaked a while back. Back then we told you the device will launch in November, but now we have an official exact date. HTC just asked fans to save the November 2 date on Twitter, noting it will be bringing something new for the #BrilliantU.

While we wait for the official launch, you can take a moment to take a peek at how the HTC U11 Plus will look. Couponraja has teamed up with #OnLeaks to bring us a series of images generated based on the HTC U11 Plus’ CAD (computer-aided design) files.

Although previous rumors claimed the HTC U11 Plus will make a transition to the 2017 bezel-less design standard, the renders show a phone which seems to sport pretty prominent bezels on the top and bottom. However, you need to take into account these aren’t official pictures, so you best take them with a grain of salt.

Interestingly, a new HTC U11 variant which might as well be the HTC U11 Plus showed up in GFXBench revealing the phone will feature a 18:9 aspect ratio. 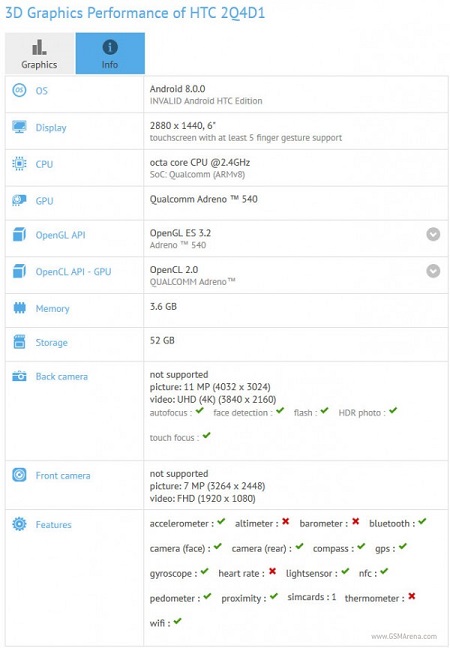 As for specs, the phone will reportedly come boasting a 6-inch display with QHD+ (2880 x 1440) resolution and will measure 158.2 x 74.6 x 9.1 mm. Like the HTC U11, it will be powered by a Snapdragon 835, aided by either 4GB or 6GB of RAM and 64GB or 128GB of internal storage. The HTC U11 Plus is also expected to retain the same “Liquid surface” design which uses glass with metal elements in order to create various hues.

It will come with a 4,000 mAh battery that’s larger than the 3,000 mAh powerhouse of the HTC U11. The soon to be launched phone will also take advantage of the pressure-sensitive frame Edge Sense, but won’t bring a 3.5mm headphone jack.

We’ll know more details as the device launches on November 2. And who knows, maybe HTC’s first Android One effort, a re-branded HTC U11 Life will also be unveiled alongside the flagship.