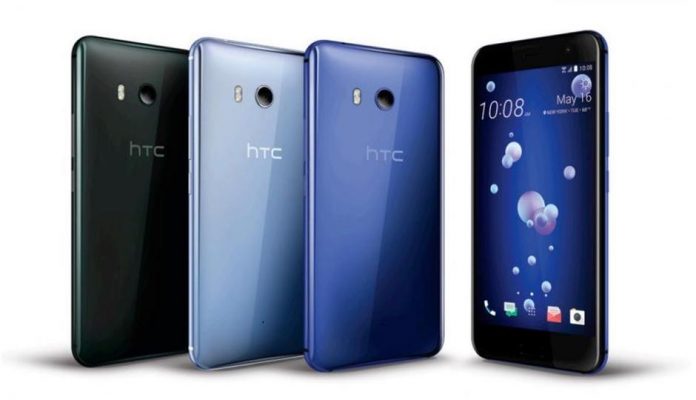 It’s no secret that HTC’s smartphone business has been struggling for years. The company’s latest flagship, the U12+ hasn’t done much to turn things around and in July, the phone maker was forced to lay off 1,500 workers in its manufacturing unit in Taiwan.

You’ve probably heard that HTC is preparing to launch a new budget phone called the U12 Life (Imagine Life). Well, as a result of these job cuts, it seems that HTC won’t be actually making this phone. It will just carry its name.

The HTC U12 Life might not be made by HTC

A reliable leaker this week released the information according to which the U12 Life will be made by a separate ODM. An original design manufacturer is a company that designs and manufactures a product, as specified, that is then rebranded by another firm for sale. If you need a real-life example, think of what HMD has done with Nokia.

Imagine Life (Allegedly U12 Life) will be shipped with Android 8.1 on board.
Interesting fact about it, this device will be ODM manufactured…

This is not a first for HTC, who used to outsource the production of several Desire models in the past. But the big difference here is that the HTC U12 Life is part of the flagship U12 series and not just a standard mid-range.

Although if we look at the rumored specs, the HTC U12 Life does seem to fit right into mid-range parameters. Unless it ends up borrowing some premium features from its more advanced U12+ brother like Edge Sense.

According to the leaks we’ve seen so far, the U12 Life will come equipped with a 6-inch FHD+ resolution display with 18:9 aspect ratio. The handset will rely on a Snapdragon 636 processor, backed up by 4GB of RAM and 64GB of internal storage (microSD card slot included).

On the back, the device will have a dual camera setup with 16MP+5MP sensors, phase detection autofocus and 4K video. As for selfies, customers will get a 13-megapixel front-facing camera.

A 3,600 mAh battery will round-up the package. Unfortunately, the device is rumored to launch with Android 8.1 Oreo out of the box and not Android Pie.