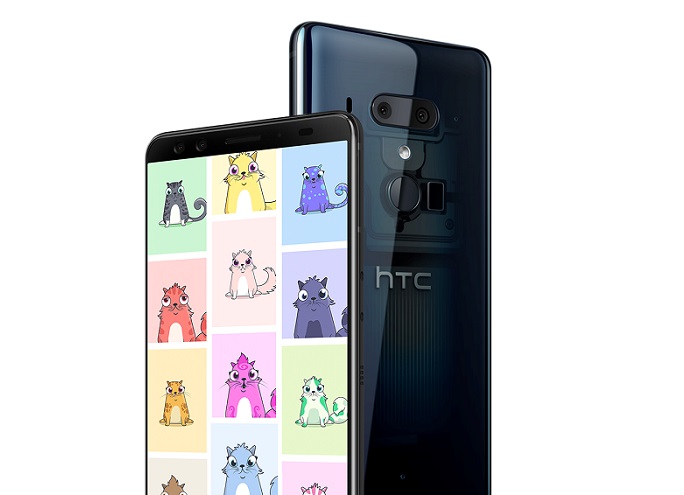 In the smartphone market, HTC has been struggling for a few years now to compete with the titans of the industry. But sales and popularity for the company’s devices falling year-by-year.

The launch of the latest HTC U12+ flagship doesn’t seem to have helped the situation much, as the company recently announced it will be laying off a huge portion of its workforce in Taiwan.

The phone has received a lukewarm reception from the general public. But HTC still hopes it can get customers to change their mind. This week the Taiwanese OEM announced it has partnered up with CryptoKitties for the U12+. And “many other selected HTC phones”.

If you haven’t heard, CryptoKitties is a game which lets you collect and breed one-of-a-kind virtual cats and is based on blockchain technology. The game which launched in December 2017, become so popular it actually clogged the ethereum network. And now a mobile version will start rolling out soon.

Will the announcement help rekindle interest for the HTC U12+?

Although the U12+ is not a blockchain smartphone, the company will probably make the CryptoKitties available to users via a downloadable app. CryptoKitties is currently only available on desktop operating systems.

Blockchain is traditionally used in the creation of cryptocurrencies like Bitcoin and Ethereum, the technology can also securely create, store and track ownership of digital assets with real value.  In the case of CrytoKitties, it’s used to secure buying, selling and trading of the virtual felines. 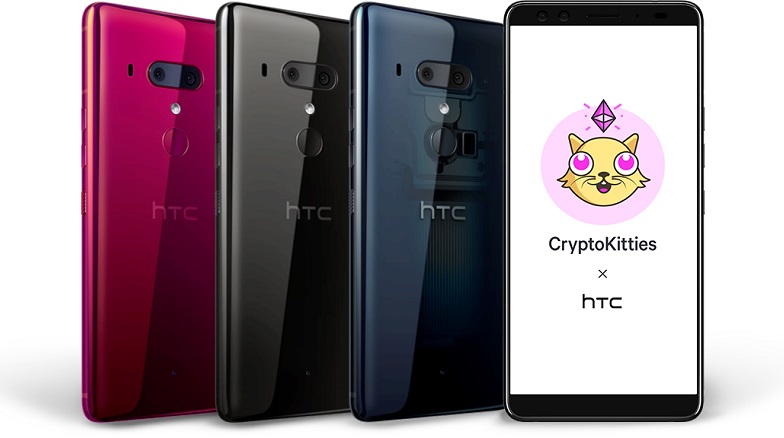 Since the kitties are based on Ethereum tokens, it appears like HTC will have to provide some type of Ethereum token wallet for people with compatible phones. But the company has yet to share the exact details of how this will work.

The partnership with CryptoKitties comes as HTC is preparing to launch the Exodus, which the company is calling the world’s first native blockchain phone.

The Exodus will come equipped with a cold storage wallet to keep cryptocurrencies offline and safe from cyber attacks. And also it will support decentralized apps including CryptoKitties.