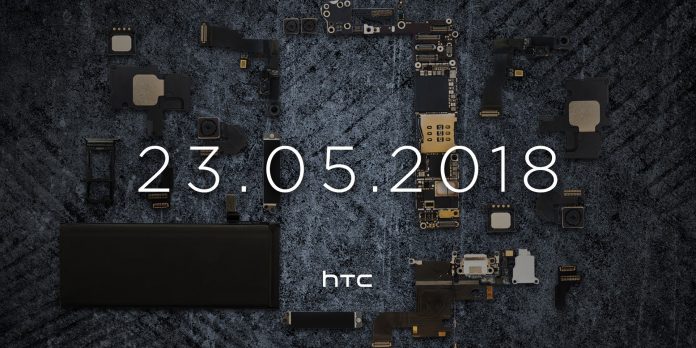 May is going to be a busy month. LG just unveiled its latest G7 ThinQ flagship, and OnePlus is preparing to unleash its latest effort, the OnePlus 6 in a few weeks too.

Well, it seems a third flagship is set to join the May crop. The Taiwanese company just teased a device launch set for May 23 on its US Twitter page.

According to HTC, fans should expect to see “a phone that is more than the sum of its specs” launch during the date.

Coming Soon. A phone that is more than the sum of its specs. pic.twitter.com/RDiwqvfCls

While the name of the device is not revealed in the Tweet, we have to assume the company is gearing up to launch the HTC U12+ (or HTC U12) towards the end of the month.

The teaser image reveals a smartphone outline surrounded by lots of components, so it does not provide many clues.

Which isn’t a big problem, since a lot of details about the upcoming HTC U12 have already made their way online. So we know what to expect, at least for the most part.

Internally, the U12+ is powered by Qualcomm’s new top-of-the-line Snapdragon 845, backed up 6GB of RAM and either 64GB or 128GB of internal storage. It also includes a microSD card slot. 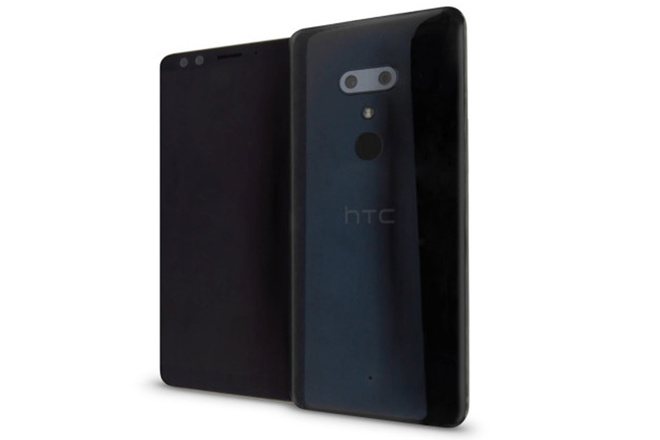 On the back reside two cameras: a 16-megapixel one and secondary 12-megapixel one. They sit arranged side by side, with the LED flash and fingerprint scanner located below.

Finally, the U12+ is expected to sport HTC’s squeezable Edge Sense technology, which debuted on last year’s HTC flagship and is now also available on the Pixel 2.

HTC has been going through a really rough patch for the past few years, due to slumping smartphone sales. Will the launch of the U12+ flagship help the company reverse the downward trend? It remains to be seen.

Be sure you mark the May 23 date on your calendar if you’re curious about the HTC U12+.