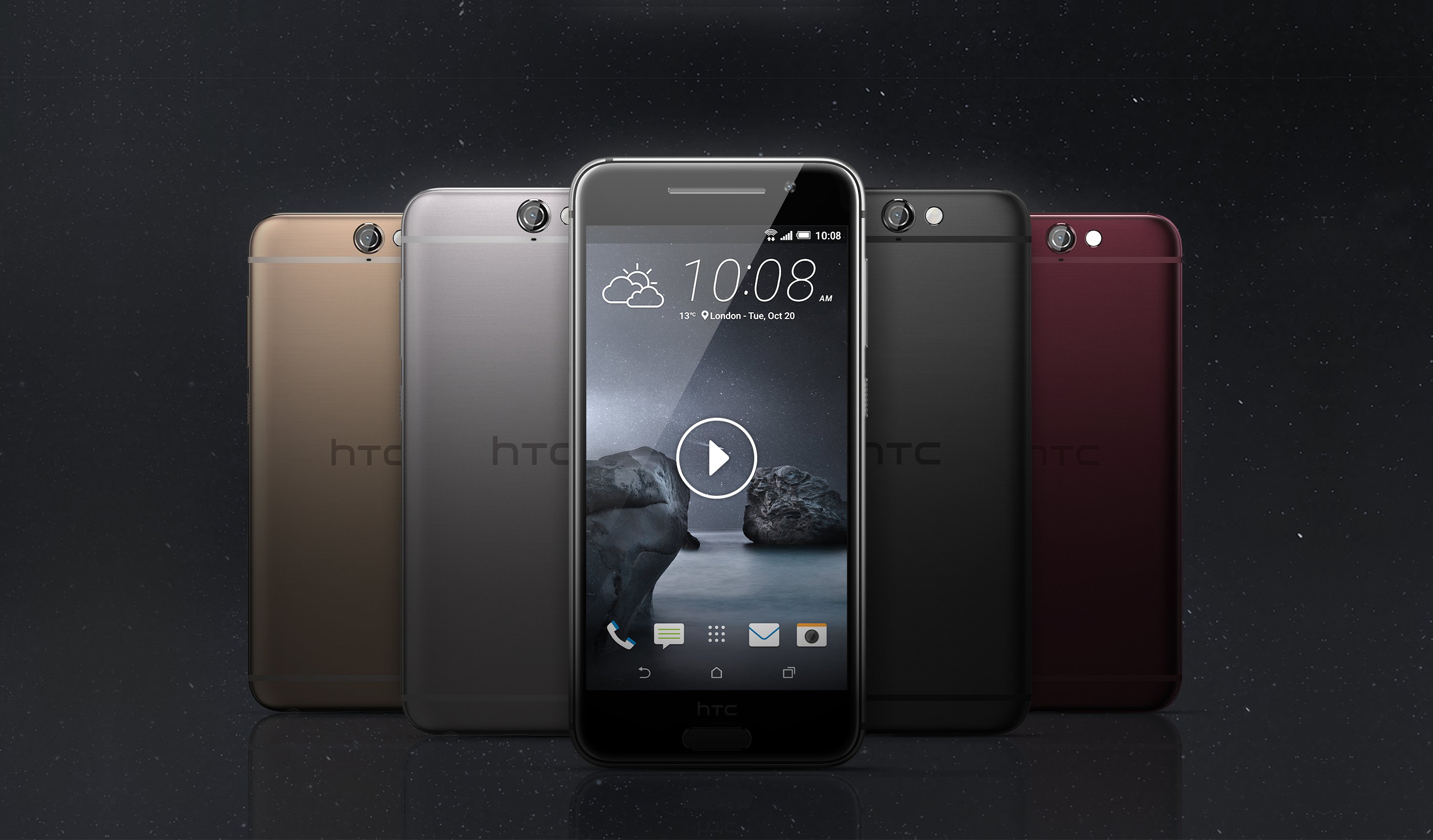 The moment HTC fans have been waiting for has come. What would later be dubbed the One A9, HTC’s next “Hero” device has been on our minds since the company announced an upcoming strong contender following poor sales of the One M9. 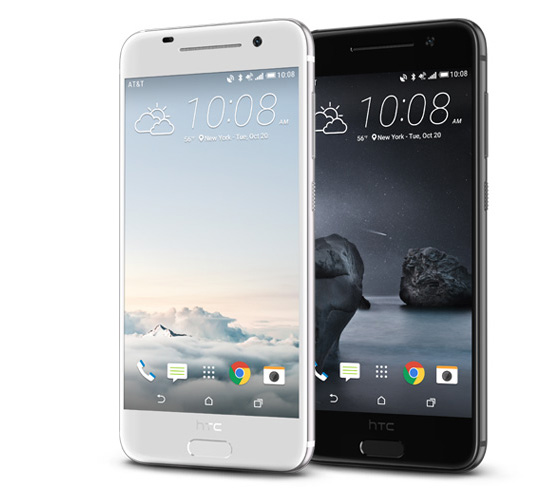 So how does HTC think the One A9 will grab the market’s attention? Let’s go over the new approach the OEM has undertaken to convince consumers that this one is better than what the competition offers.

Firstly, the leaks over the phone’s design were accurate. Love it or not, the bezel is here to stay. There will be a great deal of complaining that the A9 resembles the iPhone too much, which is justified. But let’s not forget that the iPhone 6 resembled the One M7.

The One A9 was announced with four color options: Opal Silver, Topaz Gold, Carbon Gray, and Deep Garnet. 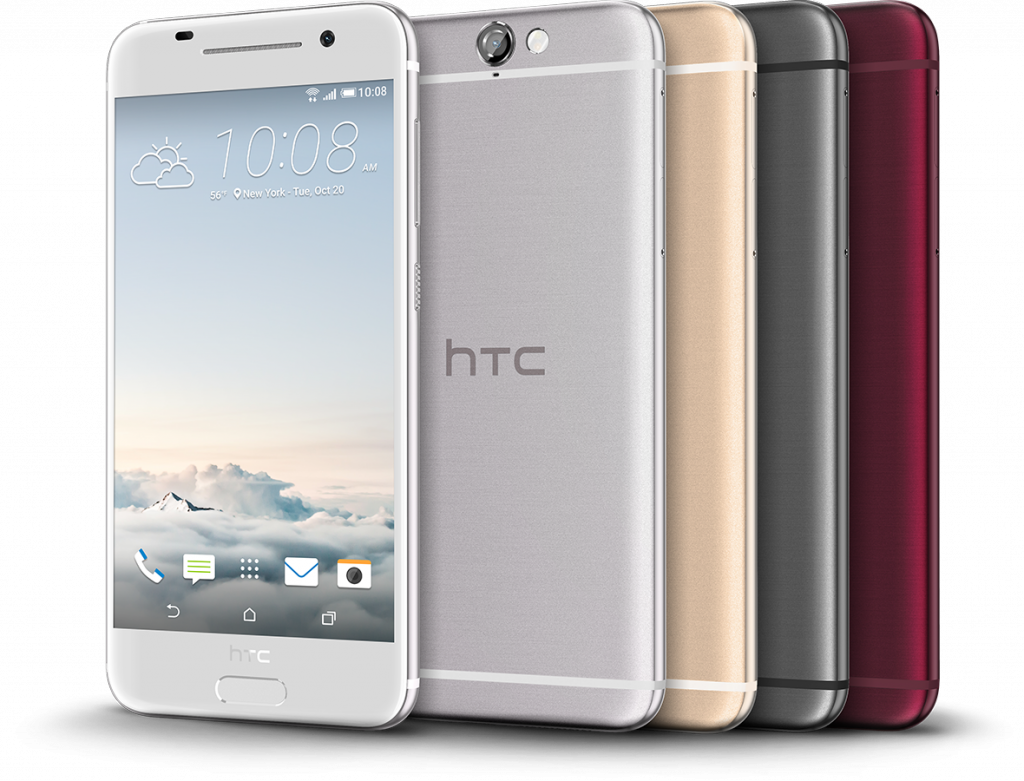 The display has undergone a few updates from HTC’s previous flagship. While the screen size is still 5″, we now have an AMOLED panel (instead of the typical S-LCD panel that HTC has been using for years). You won’t find a pixel-stuffed QHD screen here as HTC has opted for 1080P. But being only a 5″ screen, this should be sufficient.

As is the story with premium phones, the display reaches to the edges on the sides and the glass has a 2.5D curvature into the metal frame. The screen is protected by latest from Corning, Gorilla Glass 4.

There’s a fingerprint scanner this time around, which sticks out like a sore thumb towards the bottom on the front. HTC is focusing on keeping up with the latest offerings from Google (Android Pay, Doze, Google Now on Tap). Therefore, the A9 will not only ship with Marshmallow out of the box, but it also has the promise of receiving Android OS updates within only 15 days from Google pushing them to the Nexus devices. That’s a pretty bold claim.

So what about specs? If you were expecting mid-end internals, you’d be mostly right. Here’s the breakdown:

The main camera has a couple tricks. Firstly, HTC finally brought OIS back (which was absent after the One M7). Focusing is done via Phase-Detection Autofocusing (there’s no laser autofocus to assist with that). You’ll have access to the RAW image files from the A9. HTC has also built-in Hyperlapse capturing, which allows to quickly play through a lengthy video recording.

Audio output was also a focus with the A9, something not many smartphone OEM’s are doing. The headphone output has a strong amp, which HTC says will be able to run more difficultly-driven headphones. We will also have HiFi audio quality. The digital-to-audio converter (DAC) within the A9 will upscale 16-bit audio to 24-bit and 192KHz. However, fans of the external BoomSound speakers will be sad to know that they were a sacrifice.

So when will you be able to get your hands on the new One A9? Fortunately, pretty soon. HTC said that it will be available in the first week of November across the world. With regard to the US, you’ll be able to find the A9 at major carriers. However, the company is putting an emphasis on the unlocked model.

HTC said that it’s against bloat and inhibiting consumer freedom. Therefore, the unlocked variant of the A9 will come SIM unlocked, bloat-free, and will have an unlocked bootloader straight out of the box (with no voided warranty). That’s a great incentive for folks who like to tinker with their phones, HTC has your back now.

The Uh Oh phone replacement service will continue, giving you peace of mind over the first year of owning the phone. HTC will replace it if it’s damaged, with no deductible. With the A9, there is also an offer to test drive the phone, for up to 30-days for free.

The unlocked A9 can be pre-ordered right now (on HTC.com) for $399, putting it in line with the budget phone competition.

HTC seems to be betting a lot on the One A9, do you think it’s the right direction?